KAZIRANGA SAFARI - IN PURSUIT OF THE BIG FIVE

Craving a getaway ? Need a detox form the hectic city life? Then this wildlife tour is for you. Experience nature at it’s best ! Misty sunrises in the forest, the call of the wild, the breath of fresh air, the picturesque backwater landscapes, the greenery is simply Nirvana !

The park is unique for being a riverine forest or the flood basin of the river Brahmaputra. It is a perfect habitat for one of the vulnerable monotypic species on earth the Indian one-horned rhino. Kaziranga houses the highest number of the Indian one-horned rhino in the world. This rhino is the largest animal in India only second to the Asian elephant also found in the park in huge numbers. Grab your chance to enjoy the antiques of the baby rhinos and elephants in their natural habitat.

Kaziranga National Park can broadly be divided into four forest ranges – Central (Kohora), Western (Bagori), Eastern (Agratoli) and Far Western (Burapahar). The Central Range has easy accessibility and therefore increases chances of spotting wildlife The Western range may have the shortest safari circuit but it has the highest density of rhino population. The Eastern range has the longest safari circuit and is the best zone for birding. The fourth zone, Burapahar range is a recent inclusion, it is hilly and is considered to be a preferred habitat of wild elephants.

Our package has been thoughtfully crafted so that you can enjoy a holistic experience of seeking the big five in the wild, in 3 of the above zones via jeep safaris. We have also included a coveted safari at Panbari Forest Reserve. Bring out your binoculars and caps. Get ready to explore the jungles of Kaziranga for your next adventure !

Apart from the rhino, the big 5 includes the Asiatic elephant, Asiatic buffalo, royal Bengal tiger and the endangered species of deer – the barasingha or the swamp deer. Kaziranga houses the largest number of barasinghas. It is also home to the rare hog deer.

Kaziranga is also a paradise for birders all over the world as it has an an astounding number of bird species, touching a 500. Among the 500, 25 species are globally threatened and 21 near threatened. It is unique as it is located at the intersection of both the Australasian and the Indo-Asian flyways. Kaziranga has been recognized as an Important Bird Area (IBA) by Birdlife International for the conservation of the avifaunal species. 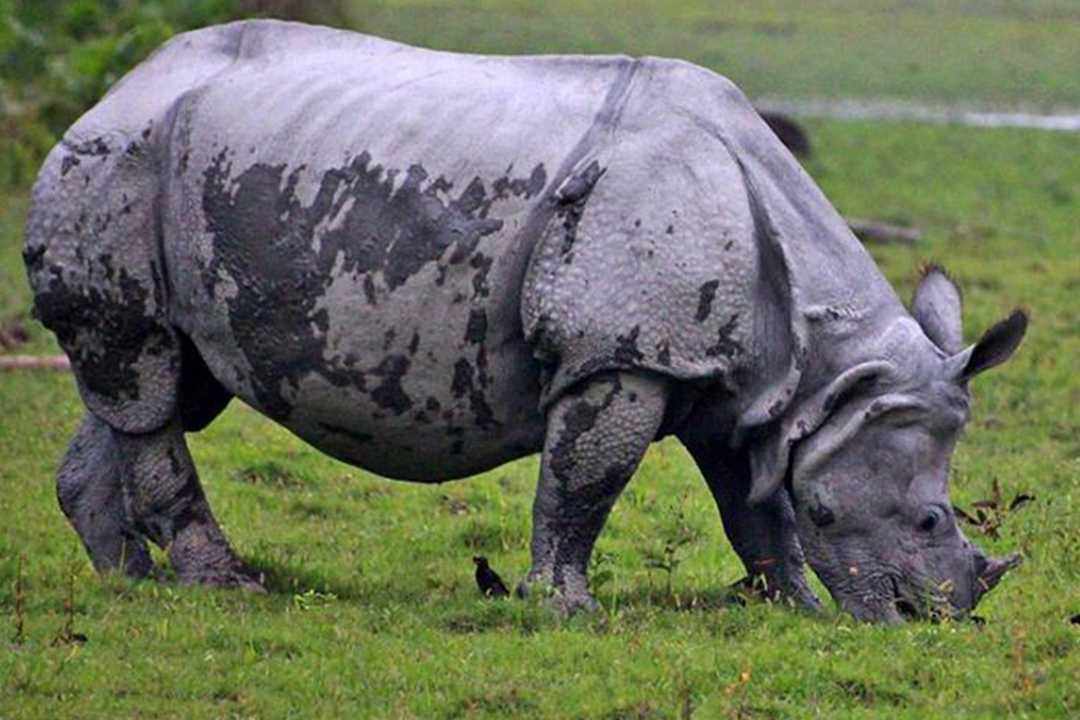 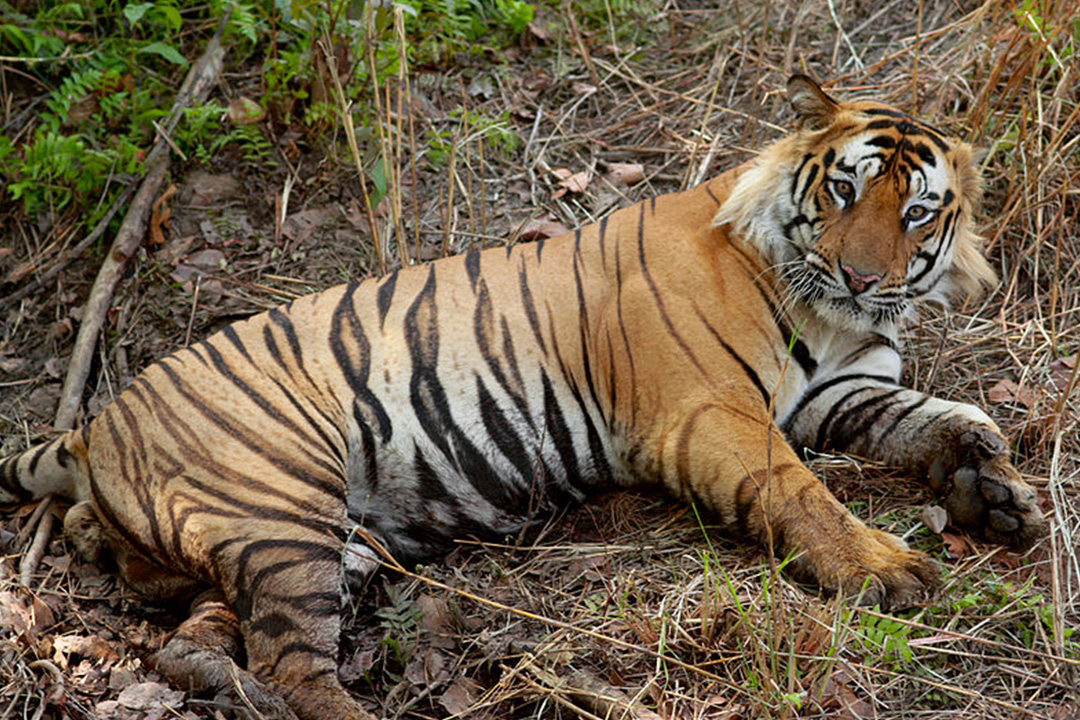 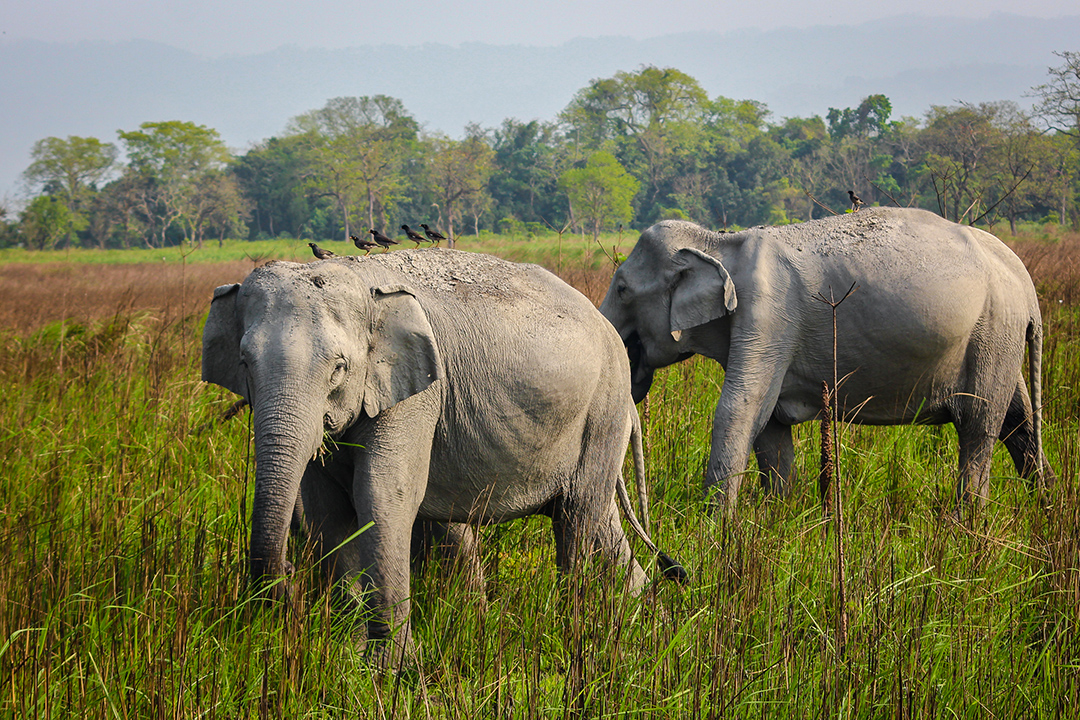 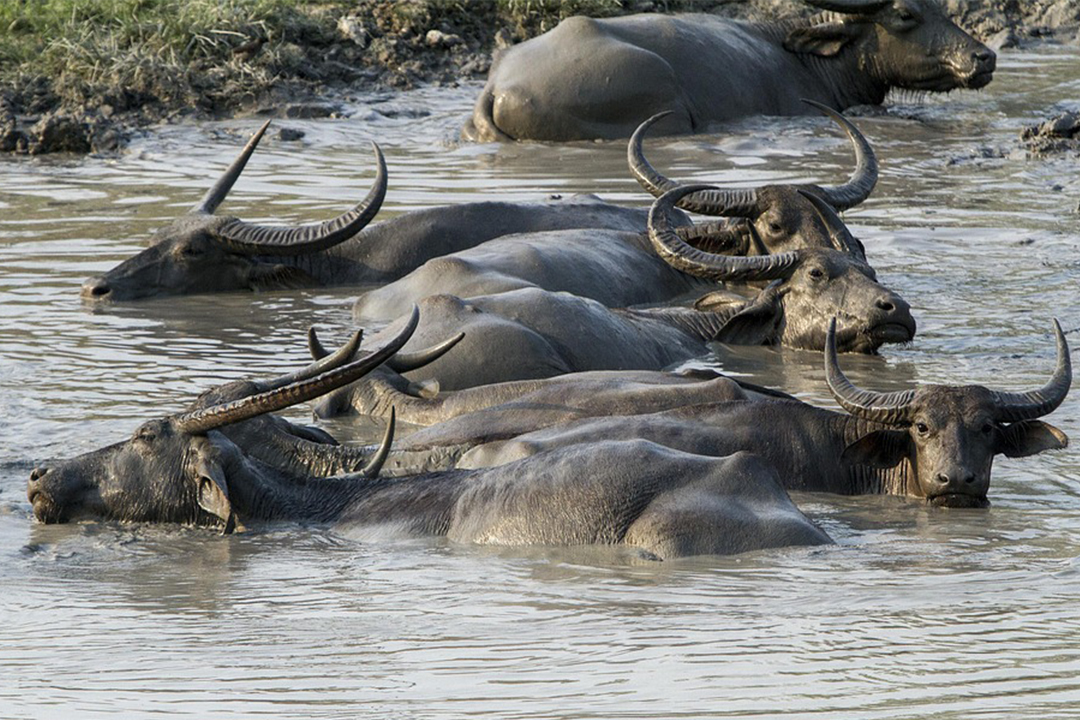 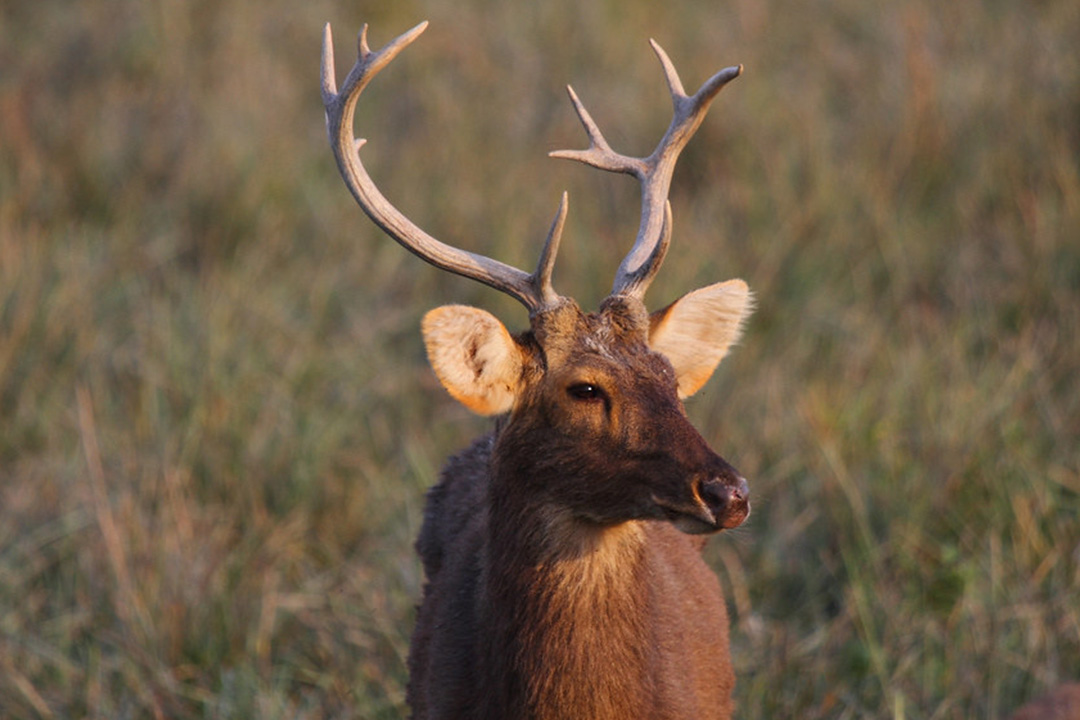 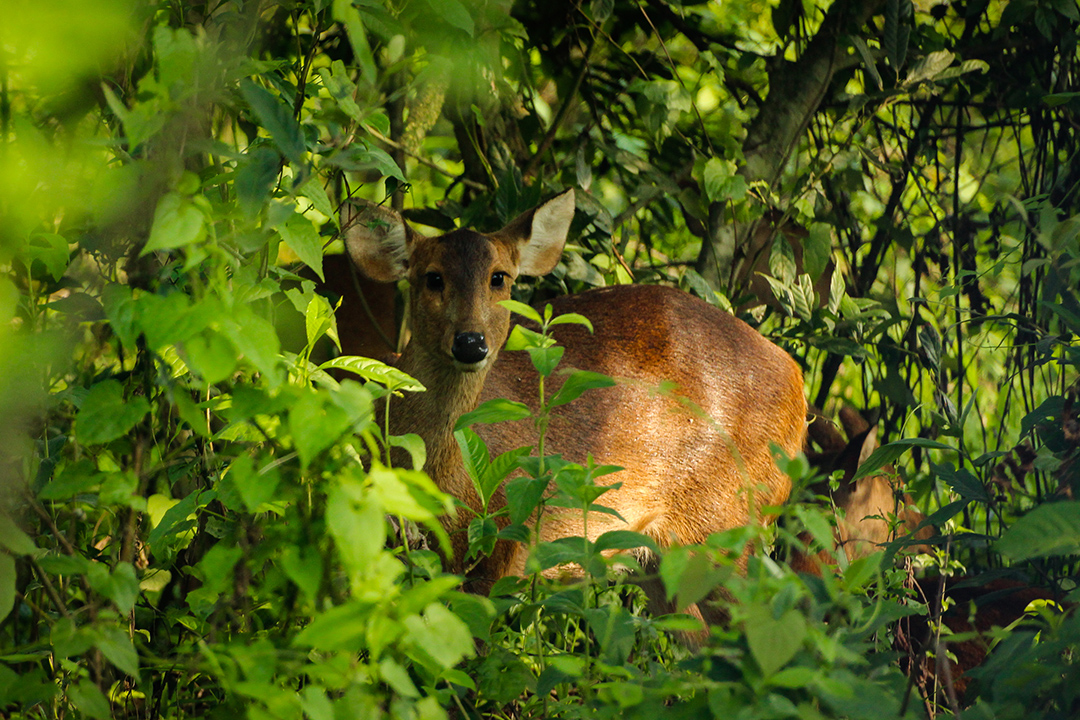 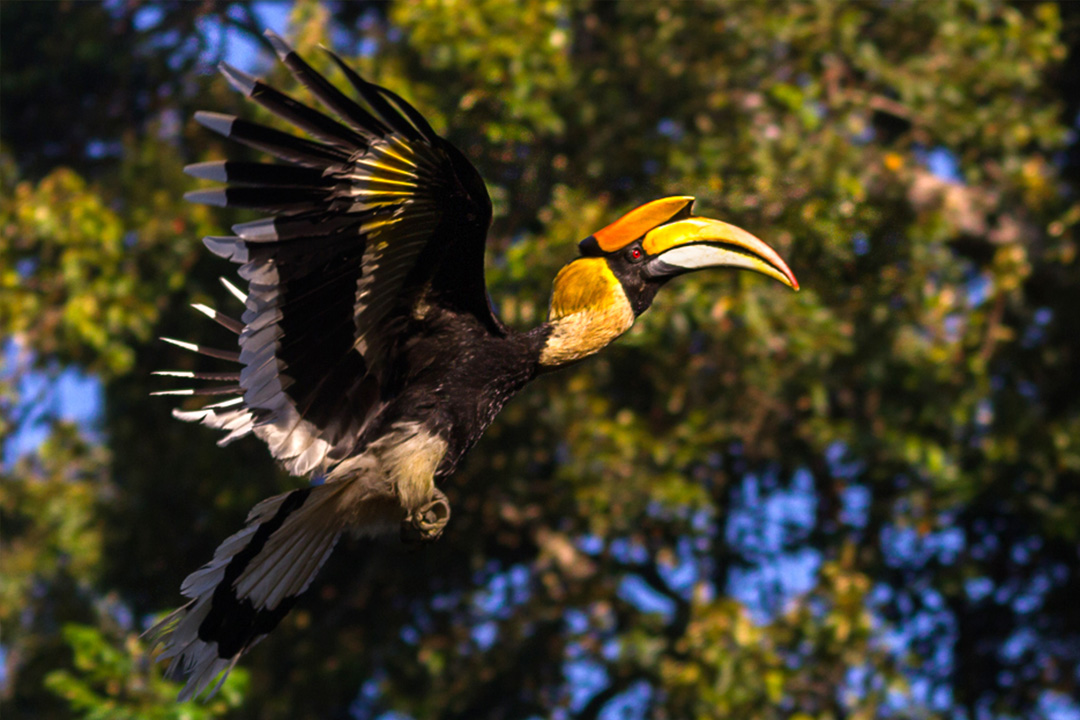 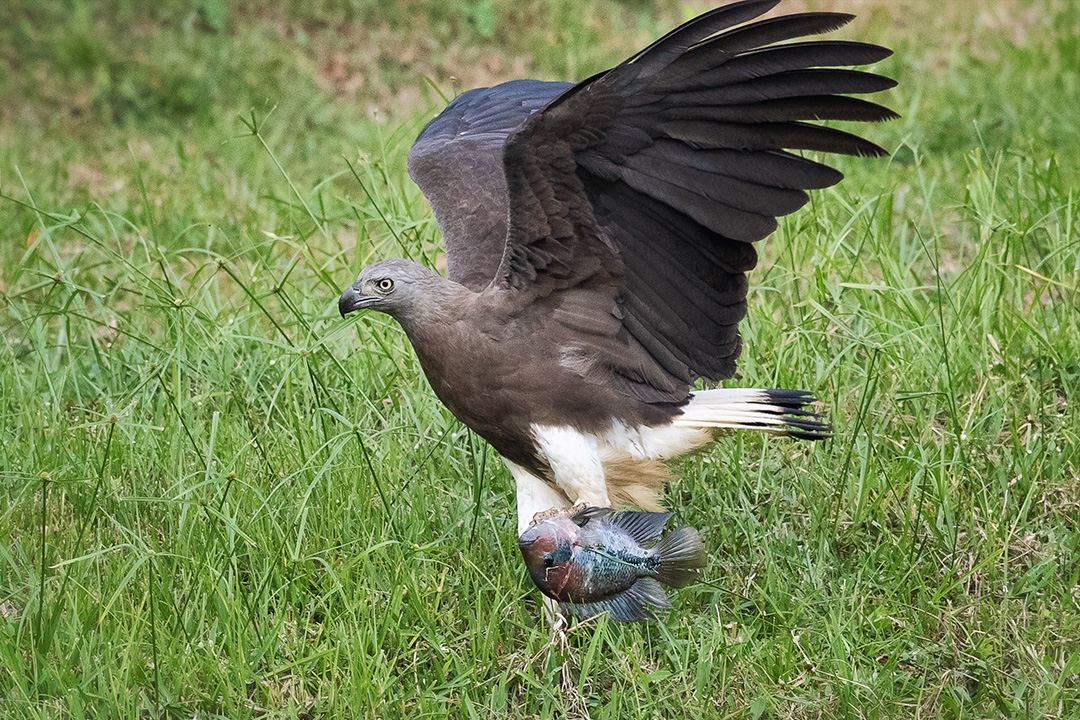 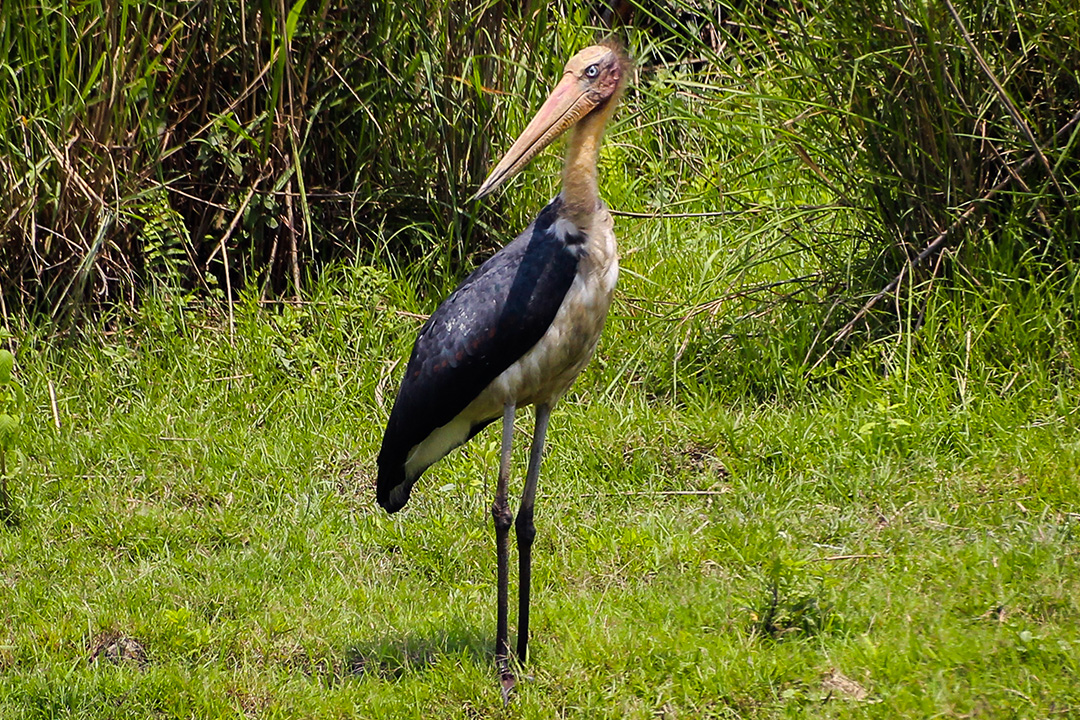 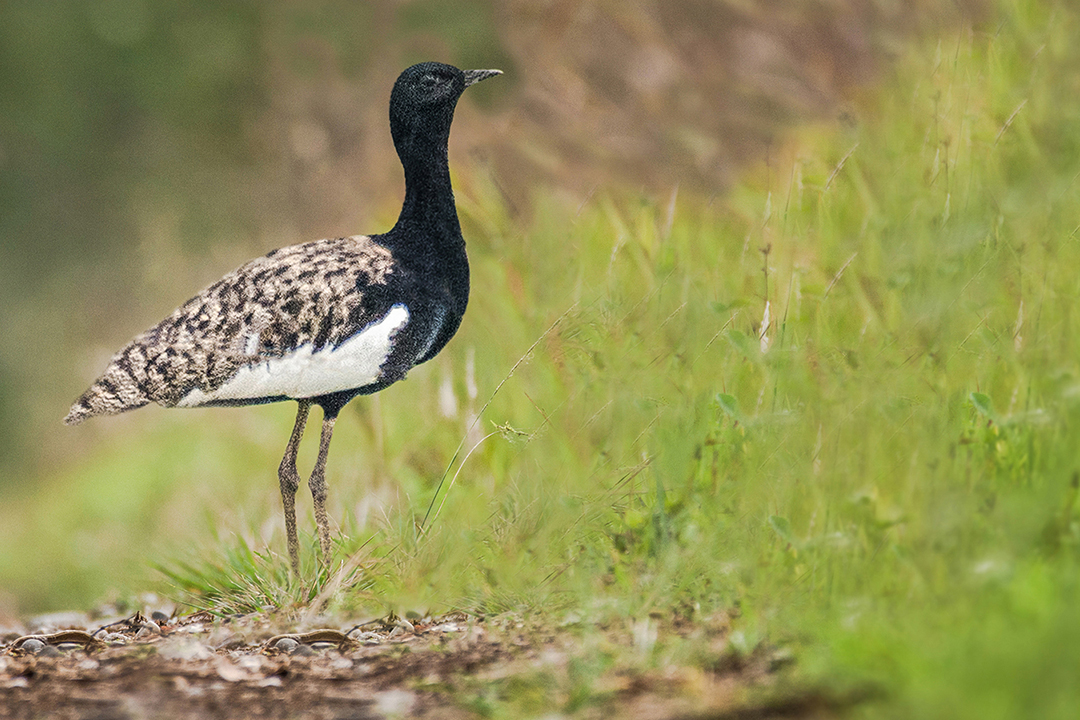 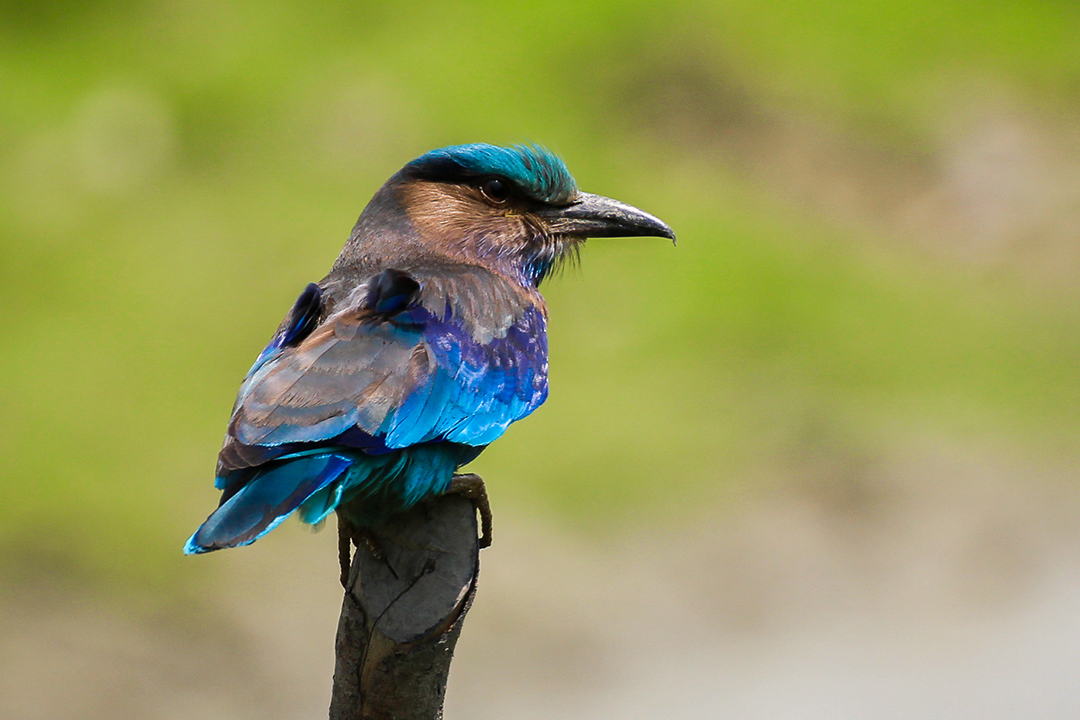 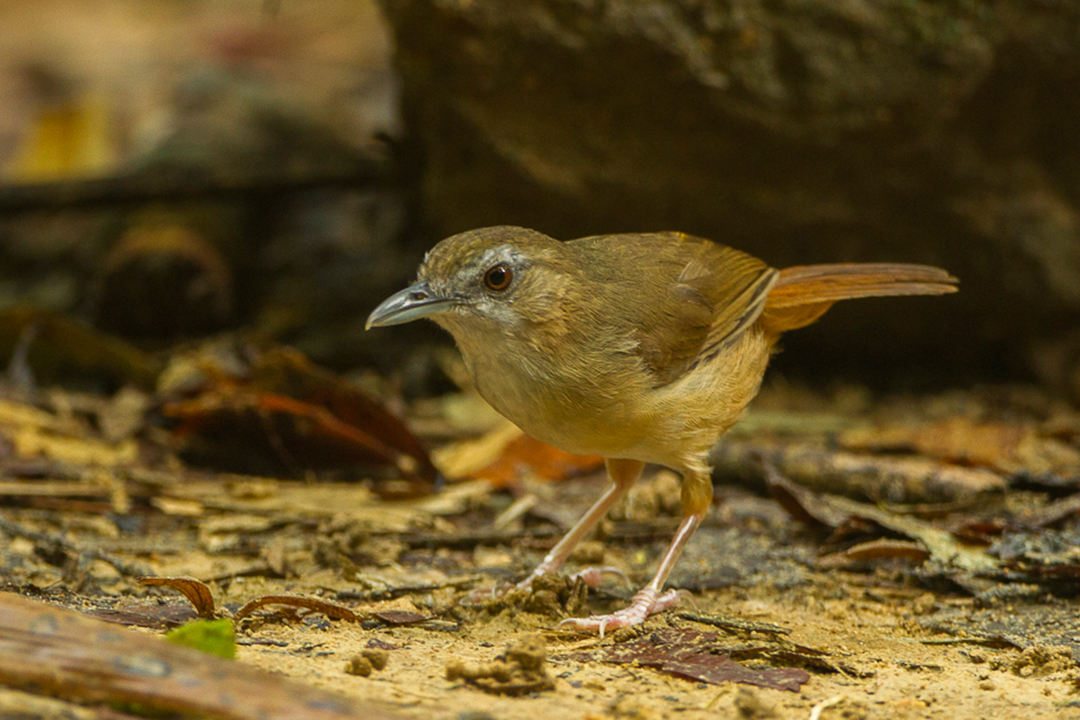 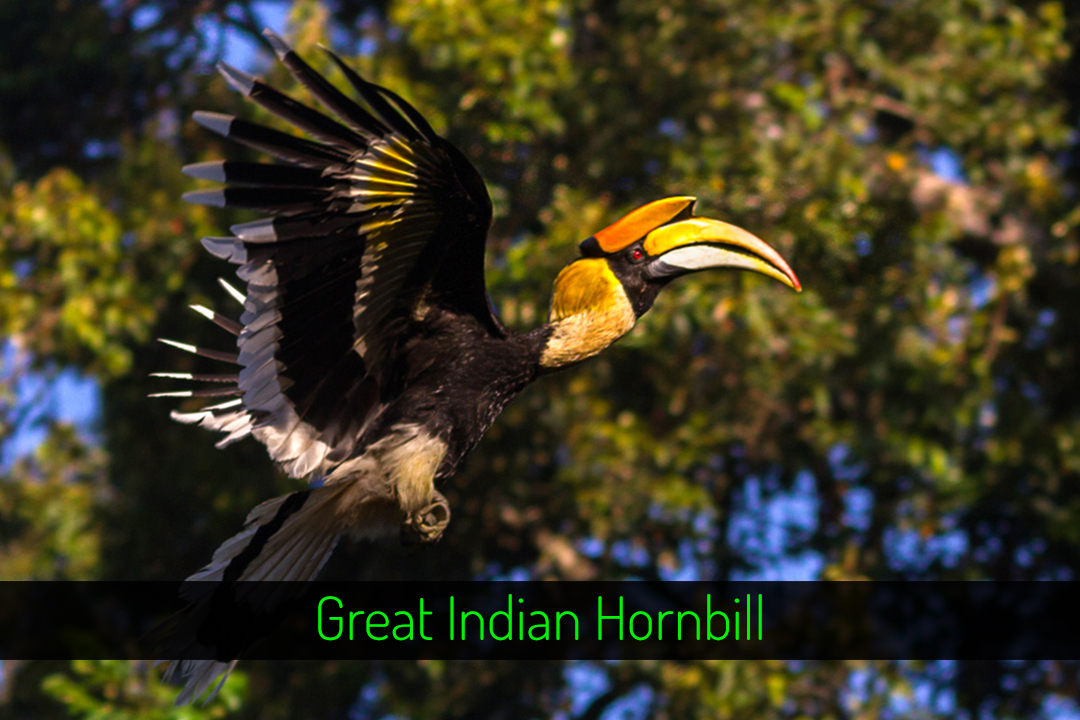 DAY 1 : ARRIVAL AT GUWAHATI AND TRANSFER TO KAZIRANGA

Arrive at the Guwahati airport and get transferred to the retreat by AC vehicles. Our representatives will be with you all the way.

The distance from the airport to the retreat is about 240 Kms and the expected journey time will be about 6 hours. We will halt for lunch on the way.

Upon arrival, you can freshen up and enjoy the various facilities provided by the retreat- spa, activity/ game centre, pool etc. or you can simply enjoy the vibe of the forest!

Post dinner, retire for the night early for an early start the next day with the excitement of your first Kaziranga Jungle safari.

Today we will undertake 2 jeep safaris – one in the morning and one in the afternoon to cover 2 of the 4 zones.

So gear up, spend your day in the forest tracking the big five and several species of winter migratory birds.

Return to the retreat by 6 PM and spend the rest of the evening in leisure. 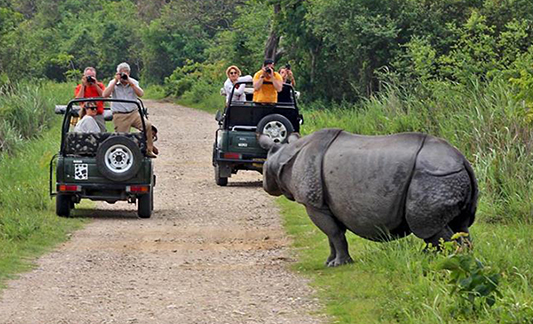 Let’s head for the elephant safari !

Enjoy the jungle vistas from the view point of an elephant. The elephant safari commences at 5: 00 AM and will be conducted for an hour.

Return to the retreat for breakfast and head to the Orchid park. The park harbours more than 500 varieties of wild orchids, 132 species of sour fruits and leafy vegetables, 46 species of bamboo, 12 species of cane and many other plants along with various species of local fishes.

After a quick tour of the park and lunch, leave for your last safari in the next unexplored zone.

Enjoy the rest of the evening, collecting souvenirs and packing for your return journey. 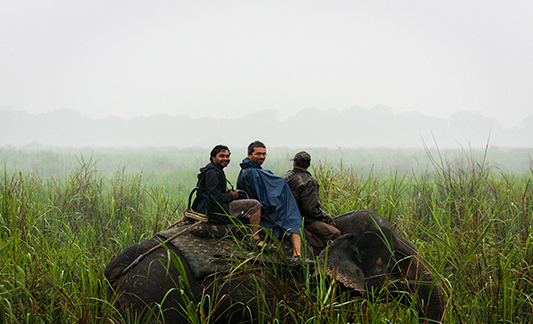 Today we head back to Guwahati, post breakfast with a halt on the way for lunch.

Arrive at the Airport and board your flight  with wonderful memories of Kaziranga. 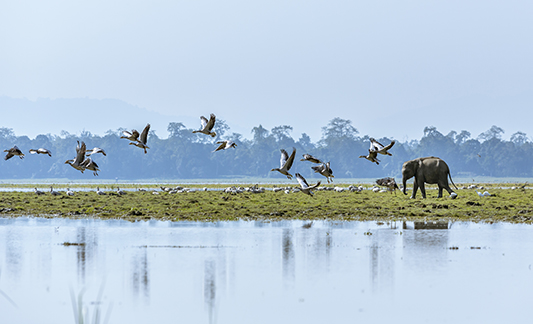 Enjoy the hospitality of one of the best jungle lodges of the region. It is a promise of all possible comfort and care while providing easy access to the central range of the forest. 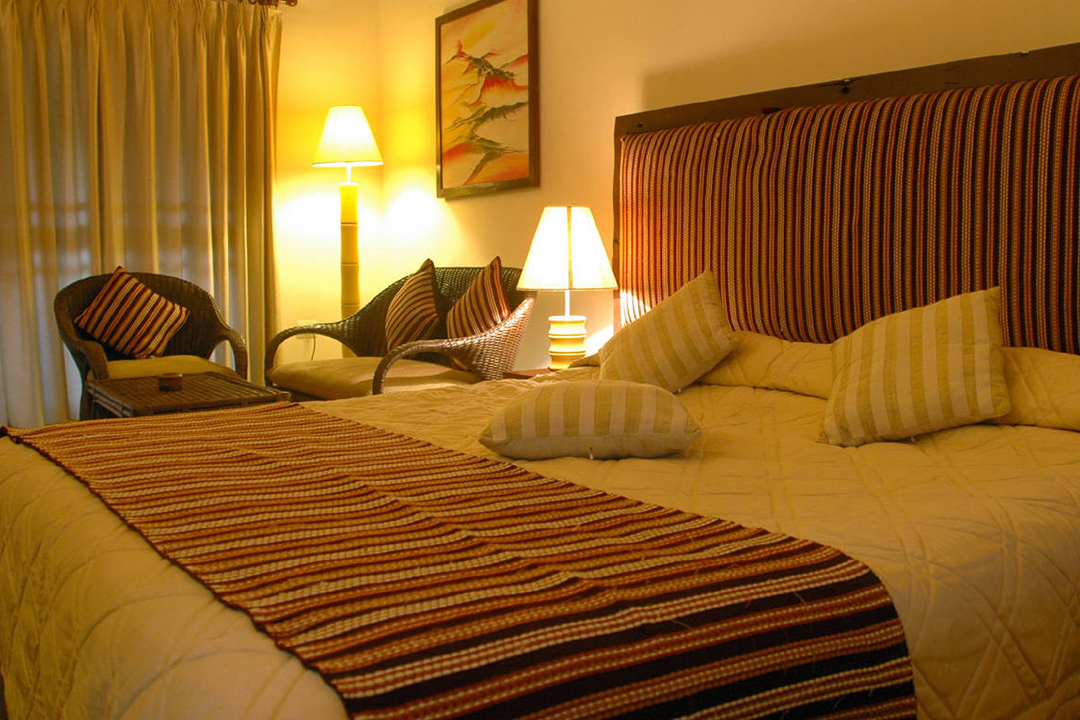 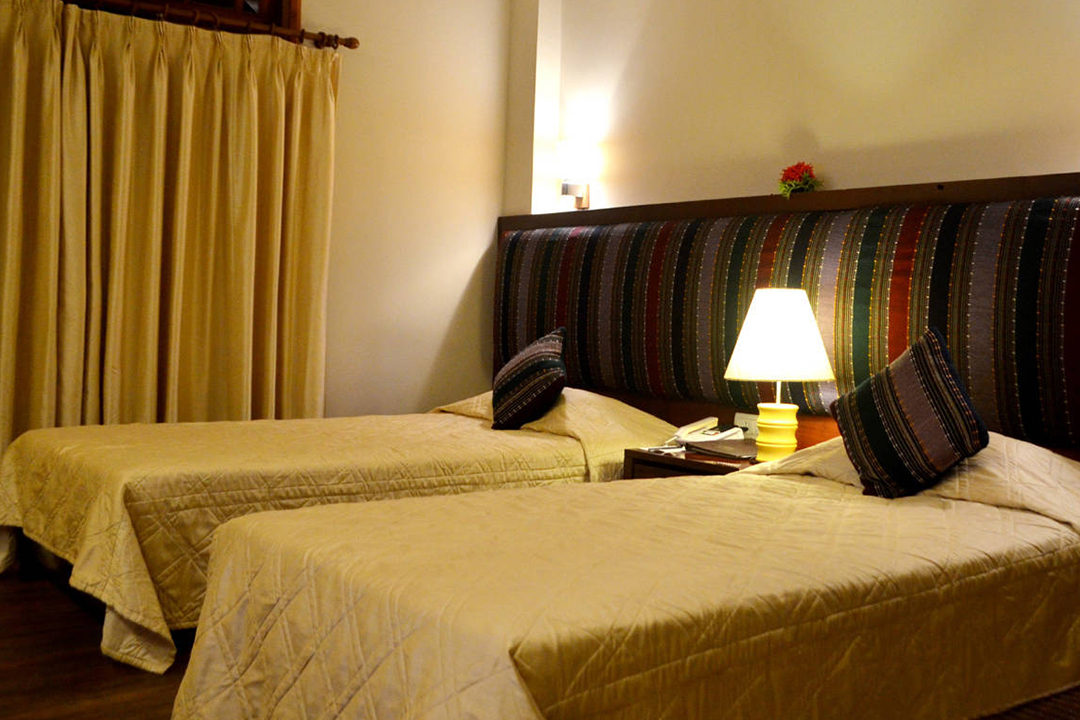 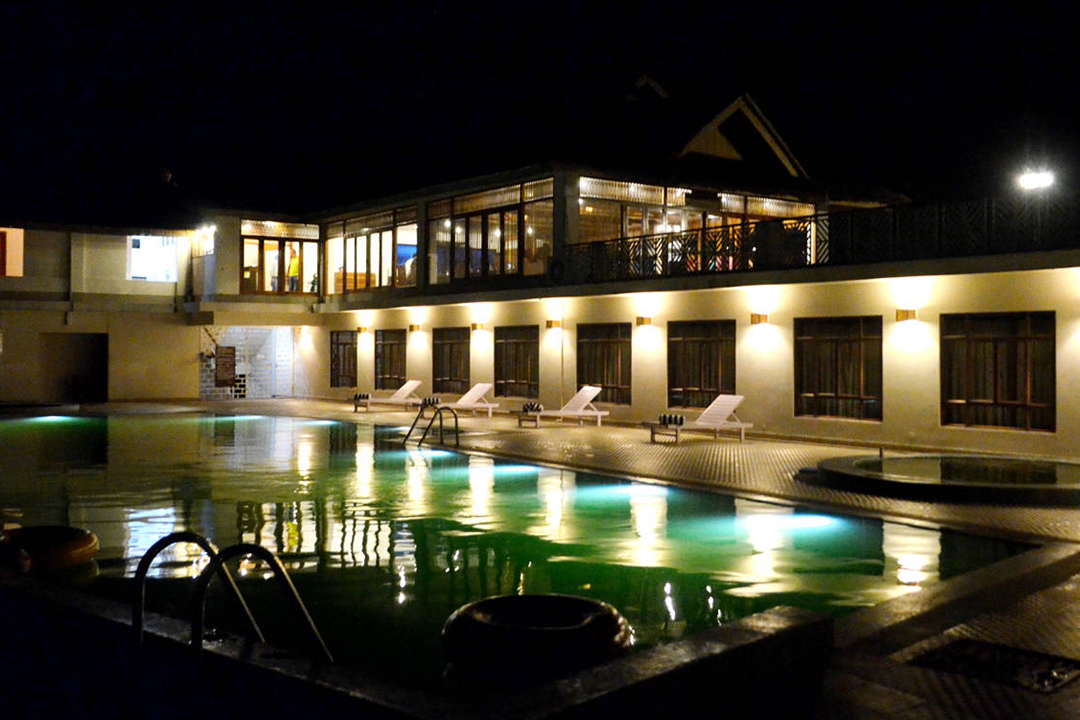 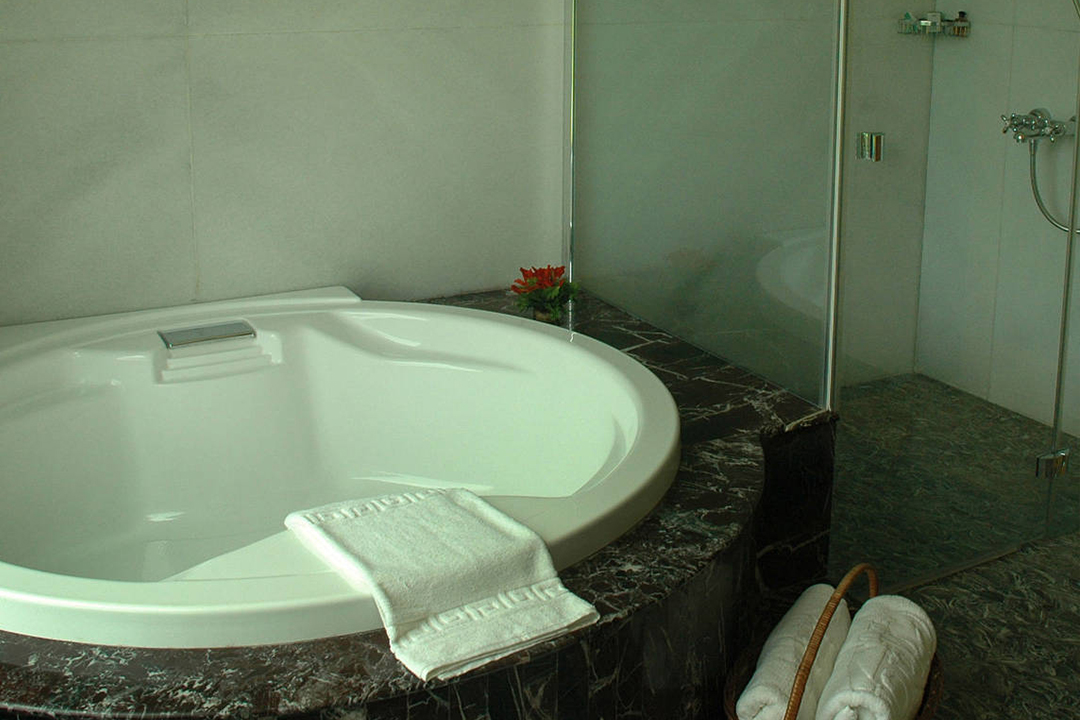 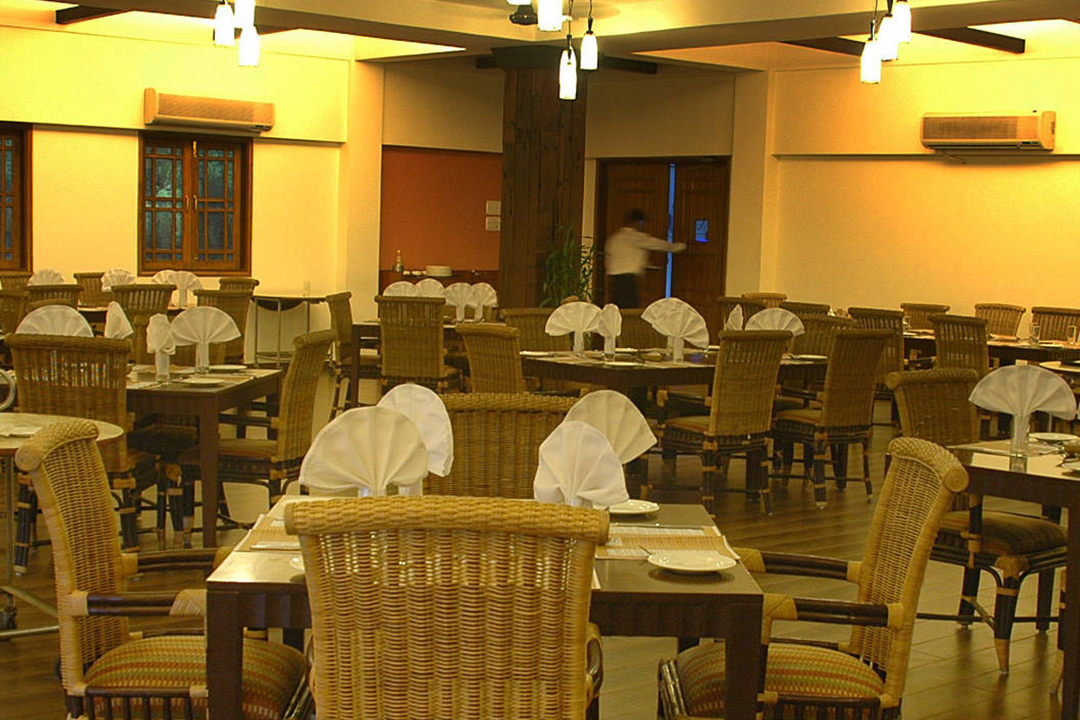 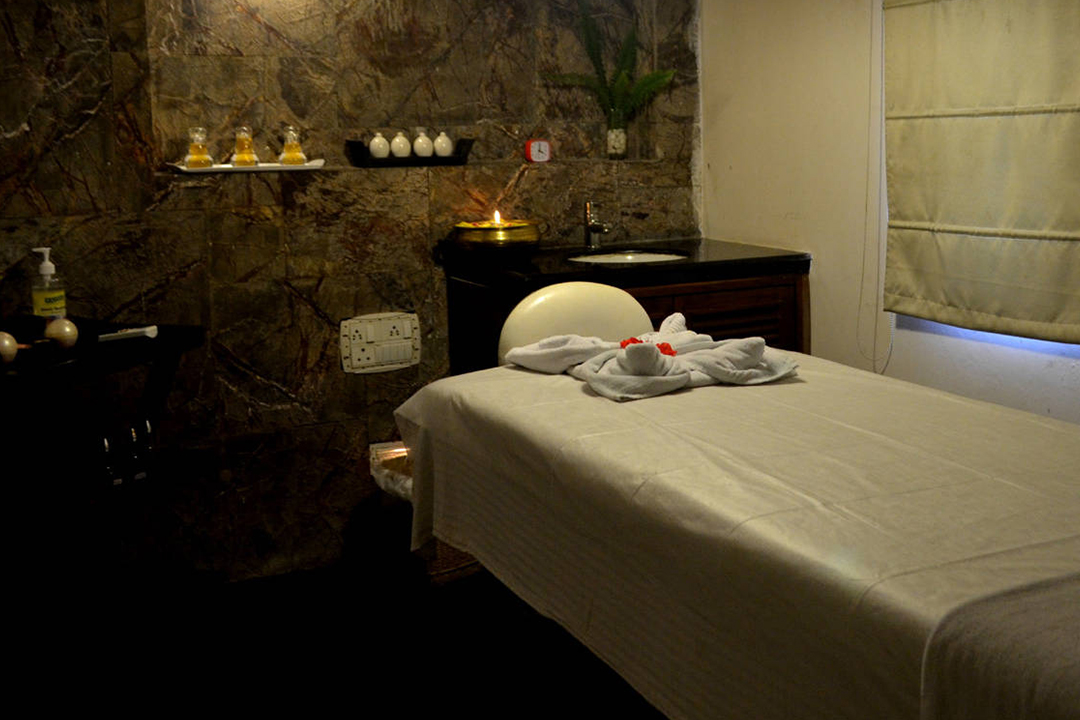 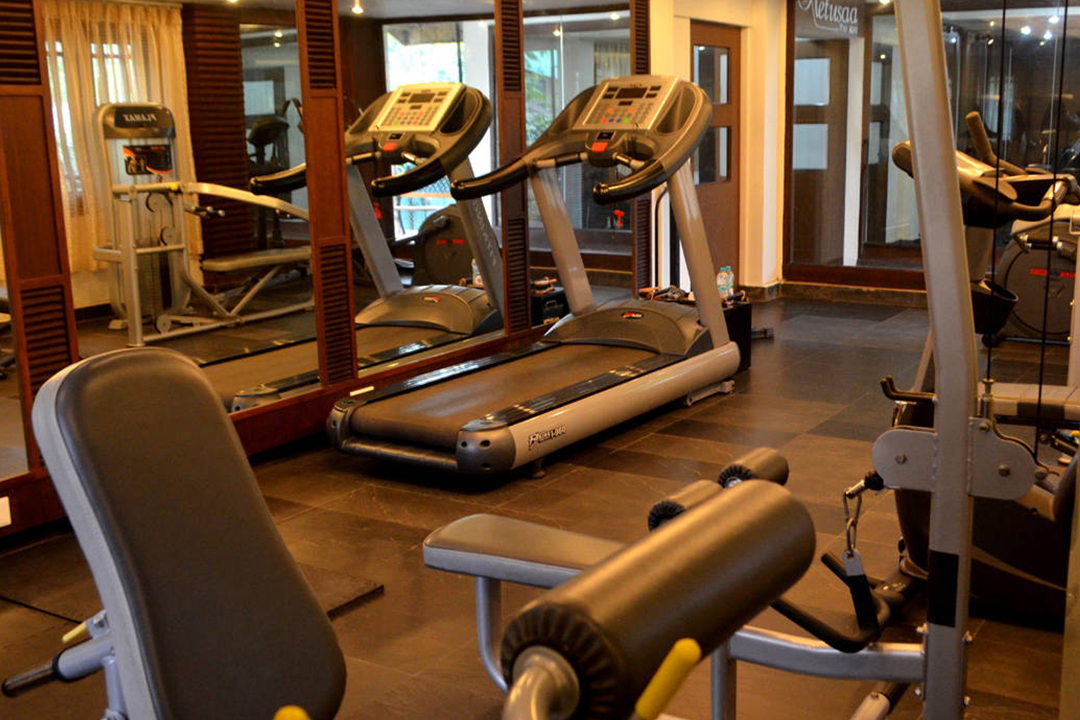 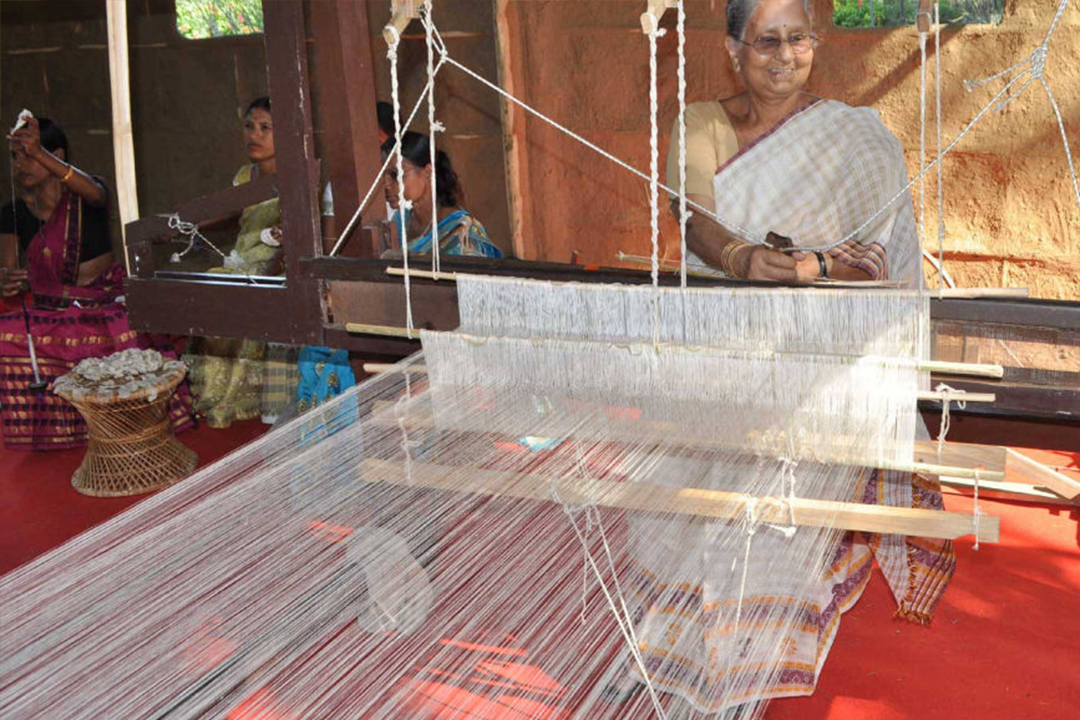 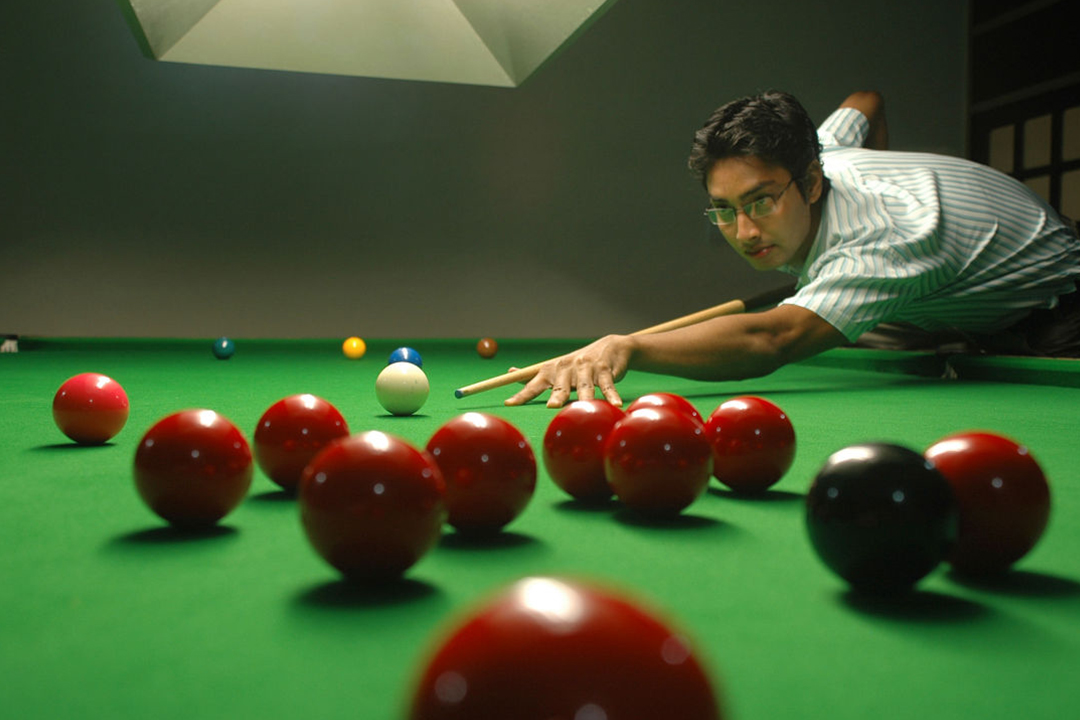 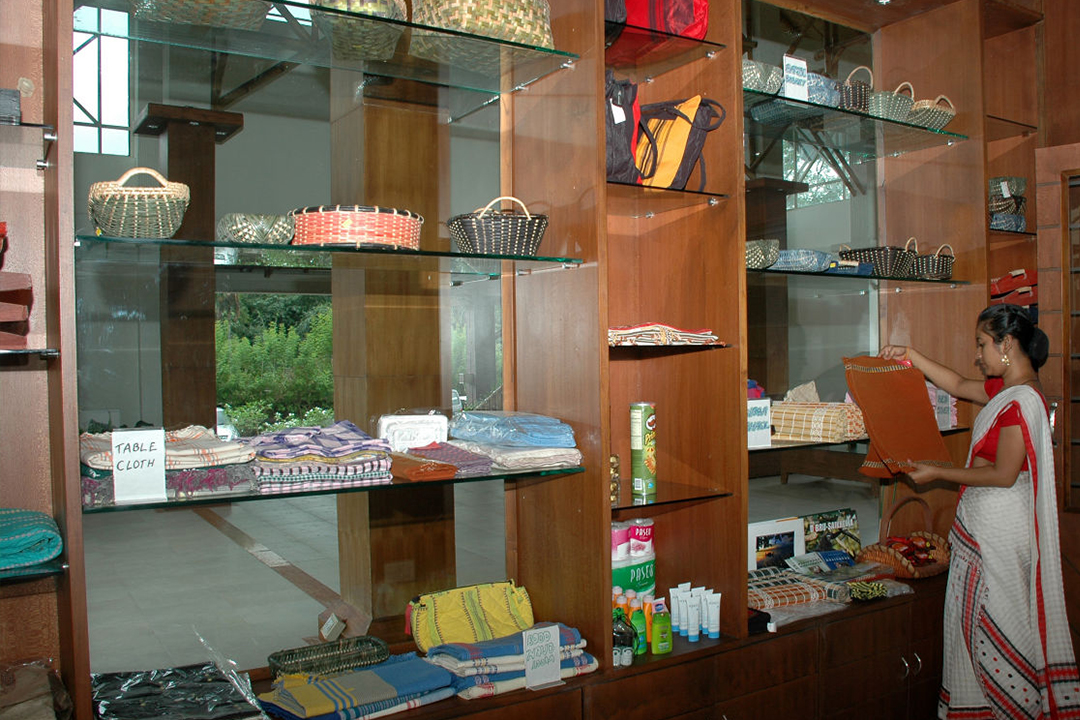