IN SEARCH OF THE ELUSIVE RED PANDA

–Red Panda Hotspot of the world

–Birders’ paradise with over 100 species of rare birds

–Stay amongst the conifers at the quaint hamlet of Lamahatta

–Special trip to the top of the world – Sandakphu

–Stay at local guest houses with the view of Kanchenjunga

–Experience the Mountain Culture with the locals

–Introduction to the jungle, science of animal tracking and conservation & birding

One of the most endearing characters among all the animated characters created is Master Shifu from the Kung Fu Panda Series. Ever wondered what kind of animal he is? He is in fact a Red Panda! And so is Kichi (or Pappu for Hindi dubbed series) biting Mowgli from Jungle Book series.

But Red Pandas have been deemed as endangered species according to the IUCN Red List and have fallen prey to habitat loss and poaching. And therefore, they remain one of the most elusive mammals on earth.

Until a few years ago, it was nearly a distant and unattainable dream to watch, photograph or film Red Pandas in the wild. The Red Panda is found in patchy populations in the dense bamboo (the panda’s favourite food) undergrowth mountains of India, Nepal, Burma and China. Because of the conservation efforts of locals around the most secretive and mystical forests, Singalila National Park, has become a stronghold of Red Pandas and an ideal place to watch these gorgeous, solitary, arboreal creatures. And thus, with the help of local trackers, we have found a way to make this dream a reality !

So join us on an expedition to this remote and enchanted Himalayan forest, on the India-Nepal border, where the montane forests of the sub-alpine nature on the upper slopes gently grade into broadleaf forests lower down. 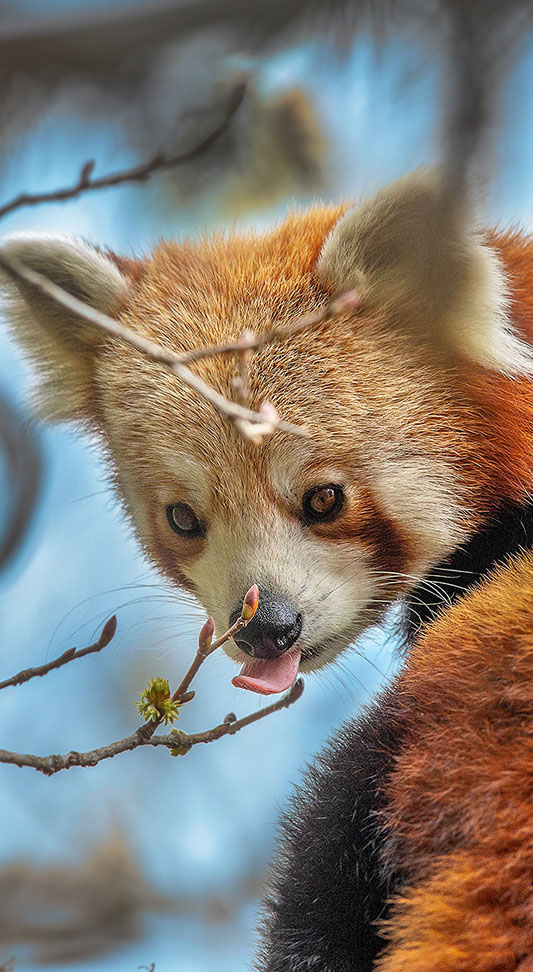 Save more by booking before October 12

Find yourself lost in the 5000 flowering plants of Rhododendrons and magnolias 2100 – 3600 meters above sea level. Walk along the pines and conifers of this subalpine evergreen tropical forests. Wake up to Himalayan mornings and watch the sun lights up the world’s third highest peak – the Kanchenjunga from your room. We shall even undertake an additional trip to Sandakphu (the highest peak in the ridge) to get a clear view of Mount Everest and the closest view of the Kanchenjunga in the form of The Sleeping Buddha! Singalila is well known for its stunning and rugged Eastern Himalayan landscape. soak up the breathtaking views of mountain peaks and visit picturesque villages.

Cultural & Wholesome experience: Visit & drive through famous Darjeeling tea gardens on the way to Singalila. Experience authentic mountain culture – Nepali and Tibetan, while you stay at the base camp for the adventure. Indulge in delicious momos and try other authentic cuisines and delicacies. Groove to the tunes of Nepali songs sung by the friendly locals, on their guitars! Get a chance to indulge in the local drinks made of millet seeds called Tongba and even the Rhododendron Wine.

Along with Red Panda, Singalila is home to several other rare animal species like the Himalayan Black bear, Mountain Weasel, Leopard Cat, Serow, Barking deer, Yellow-throated marten, Wild Boar, Pangolin, Pika among others. Singalila is a birding paradise, with more than 300 species of birds found here. Some of the most elusive birds like the Blood pheasant, Satyr Tragopan, Brown & Falvous Parrobills, Rufous-vented tit, fire tailed Mayzornis, golden breasted fulvetta, Rosefinchs, Bullfinches, Wren babbers, Laughing thrushes, Nuthatches, Treecreepers, are found here. We will be chasing them all!

DON’T MISS YOUR CHANCE TO SEE AND PHOTOGRAPH AT SINGALILA 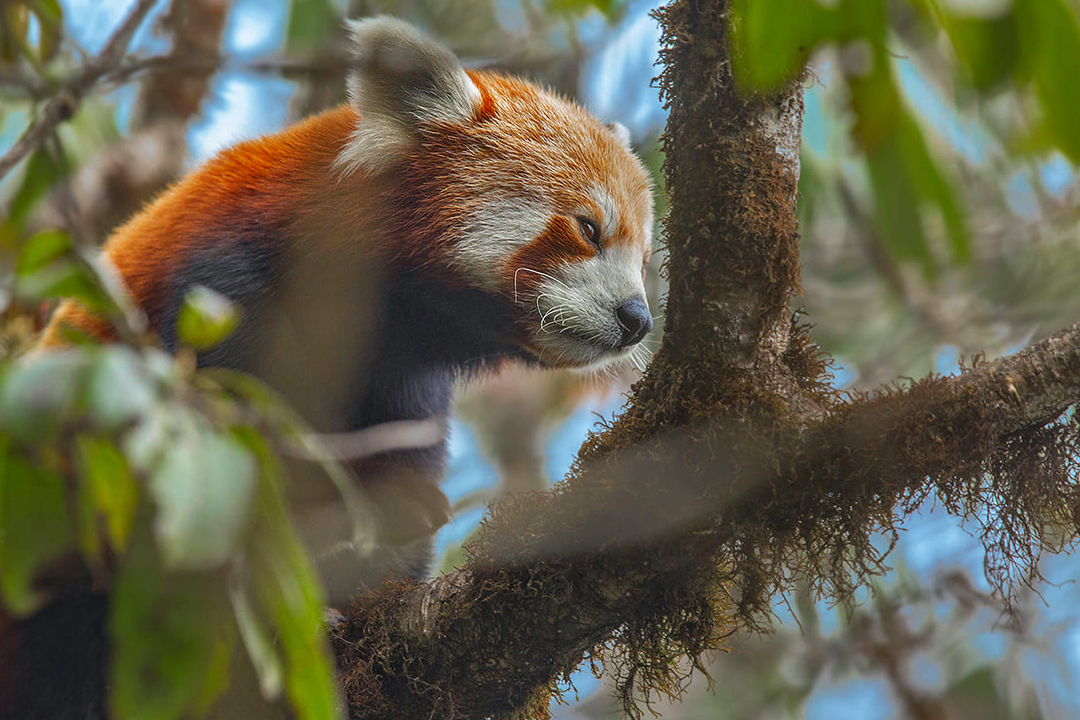 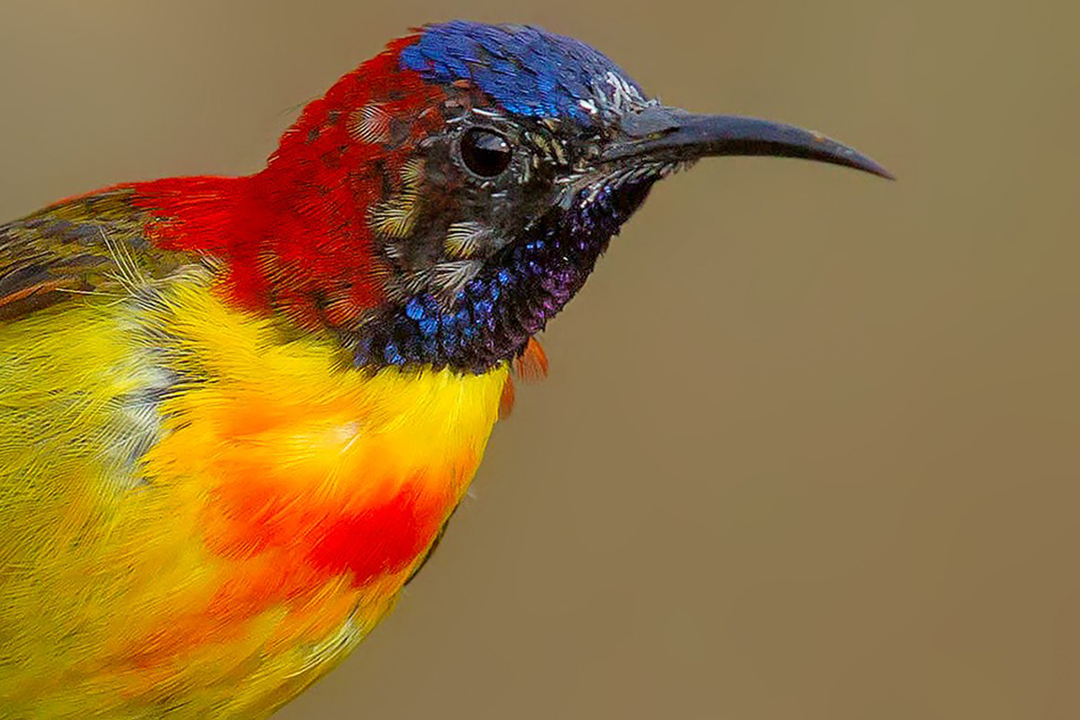 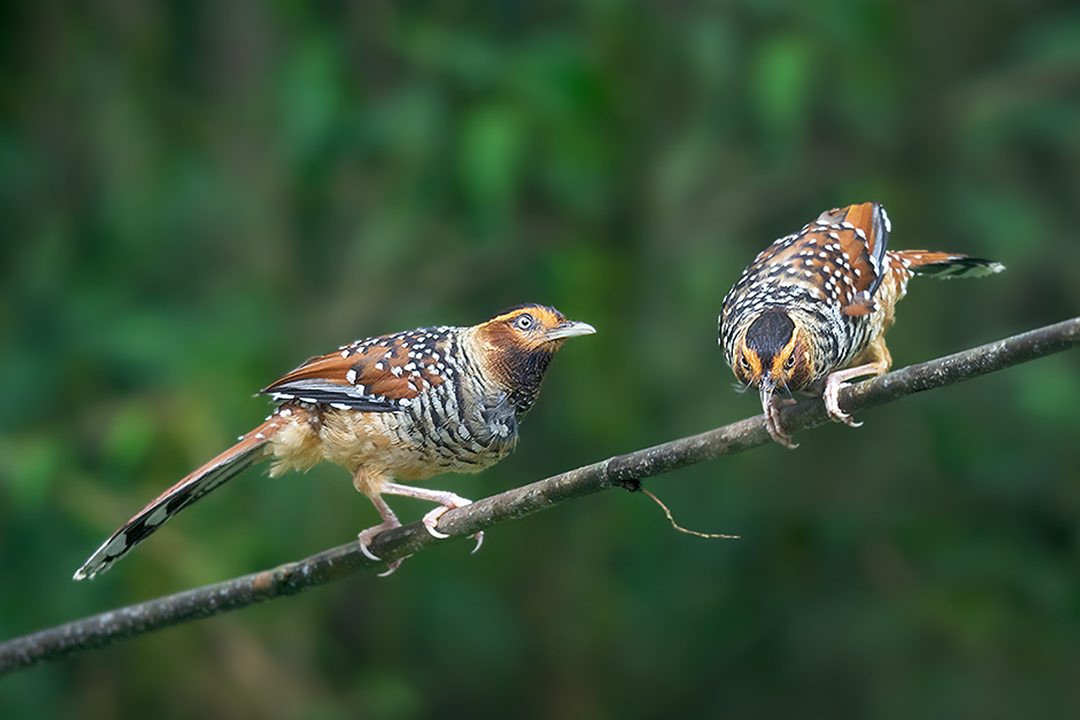 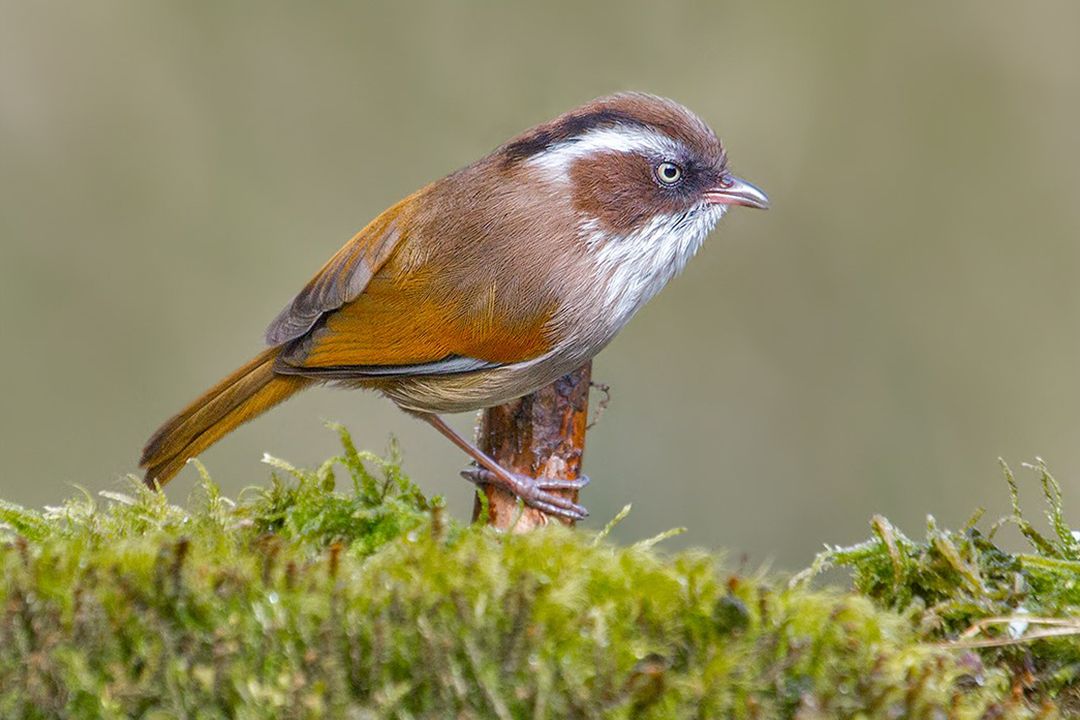 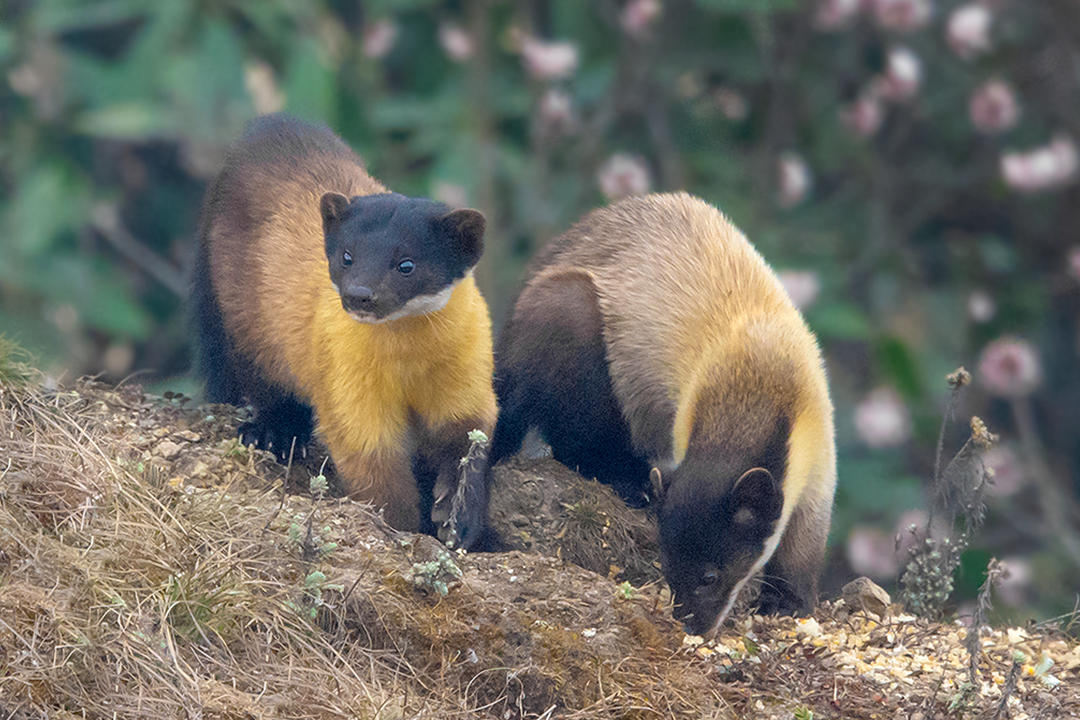 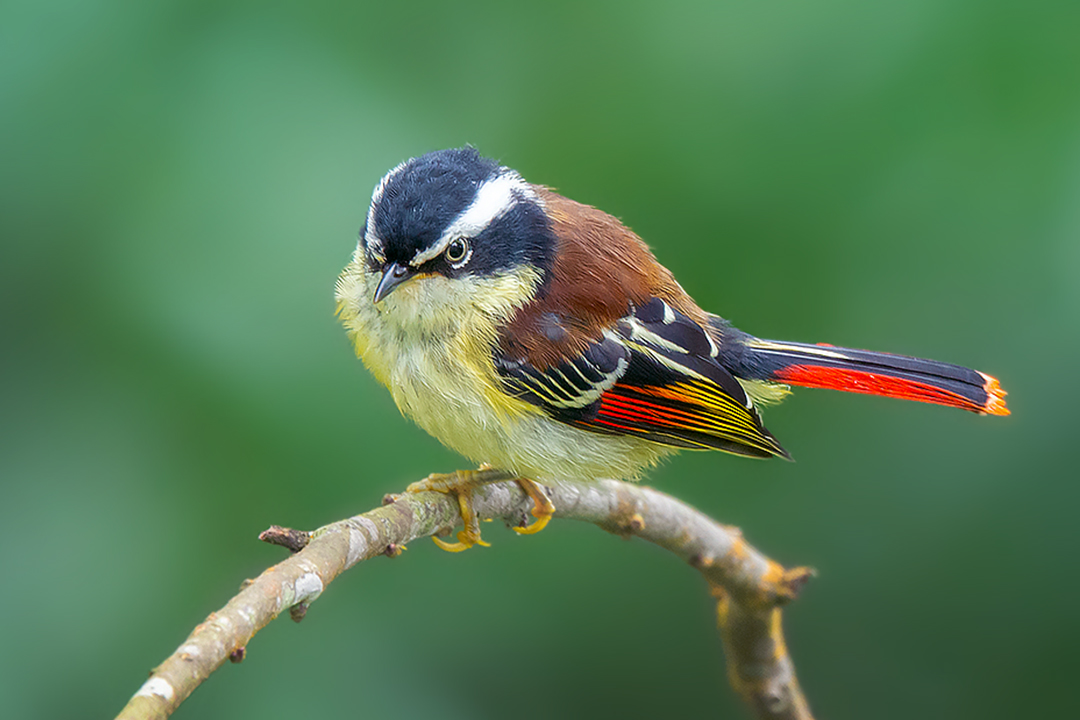 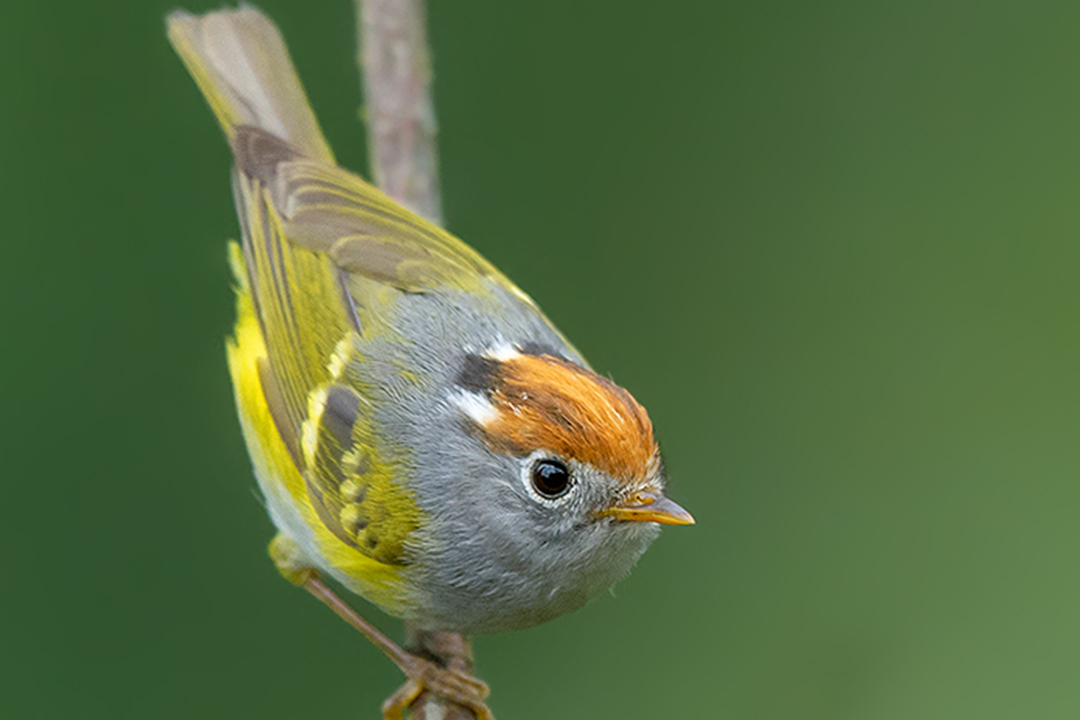 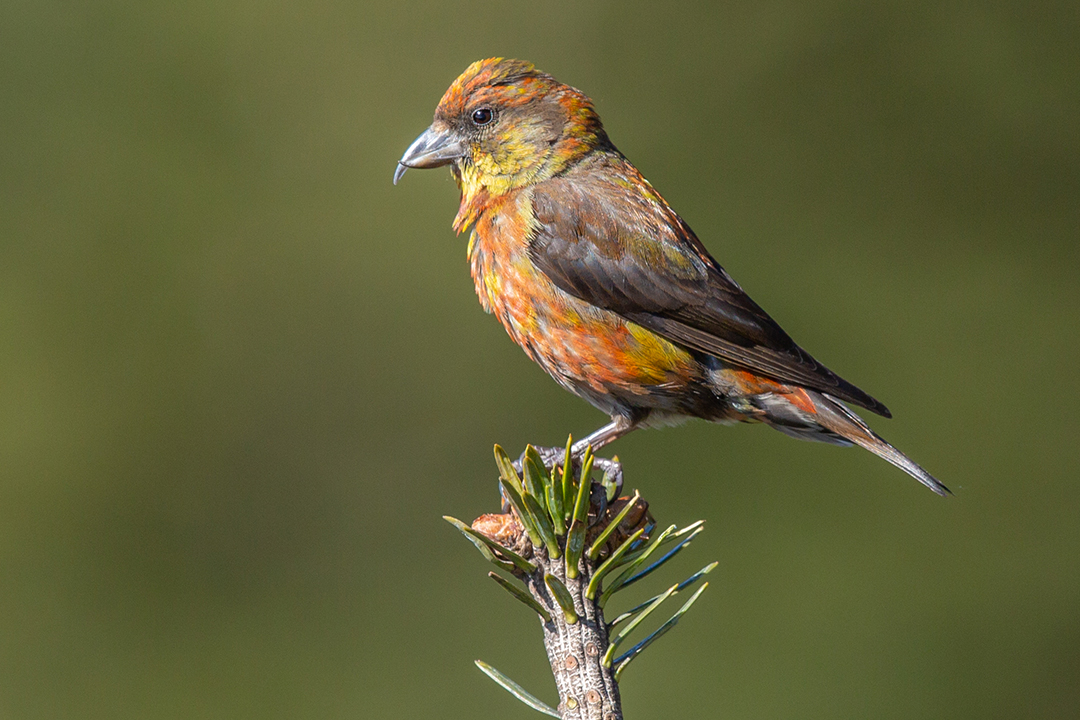 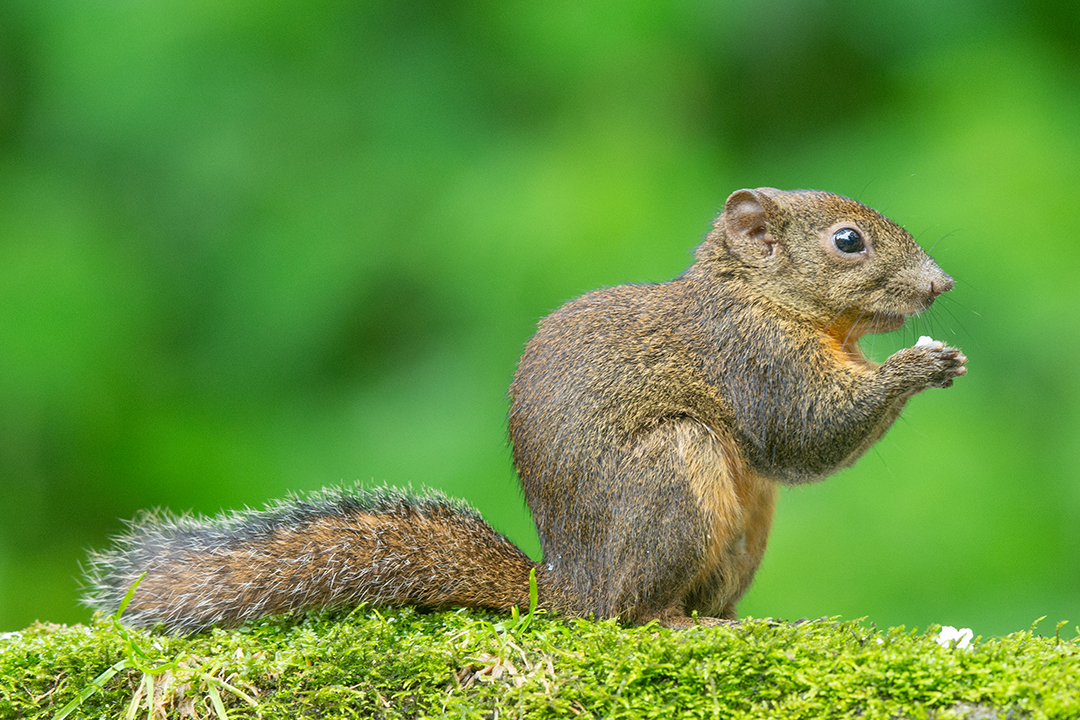 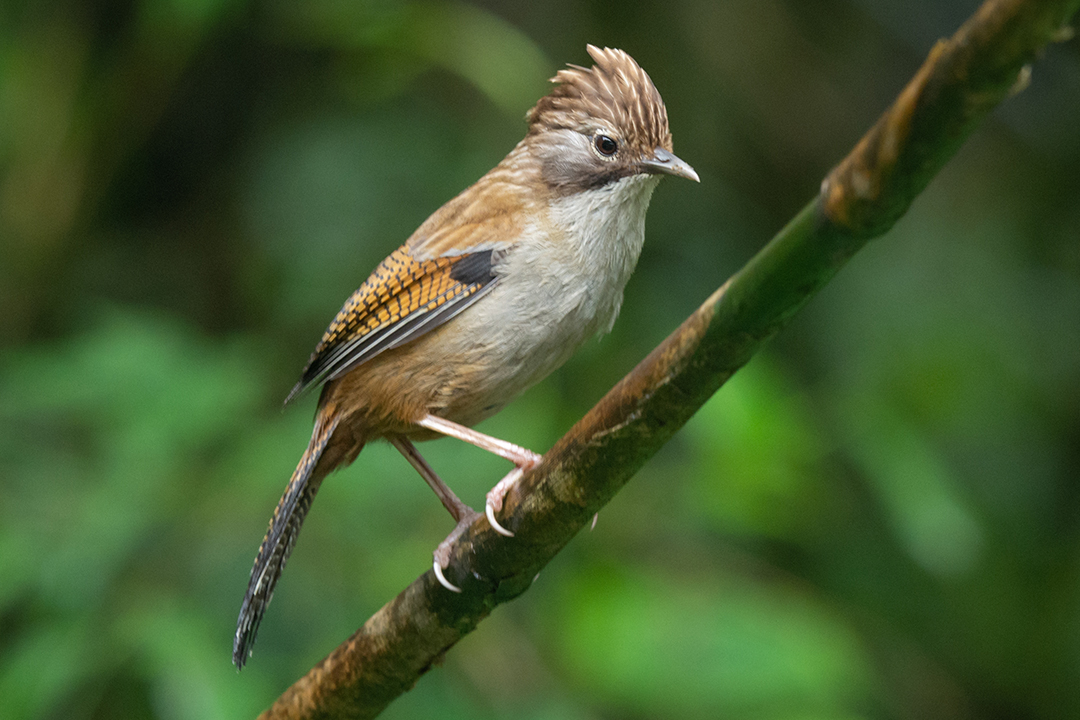 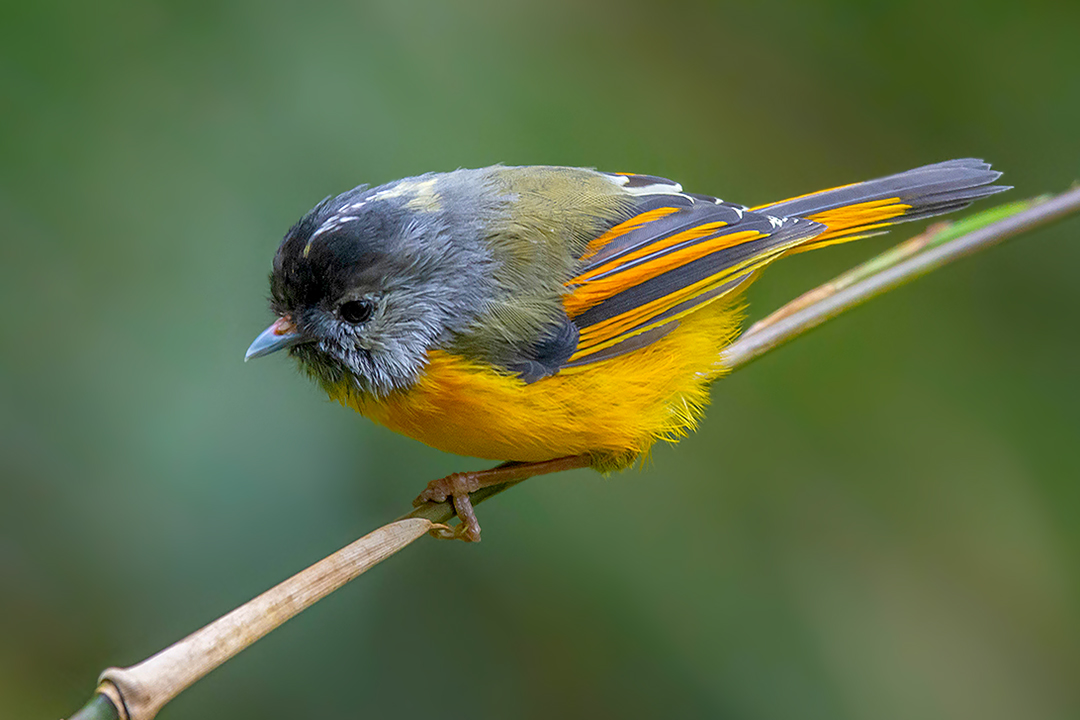 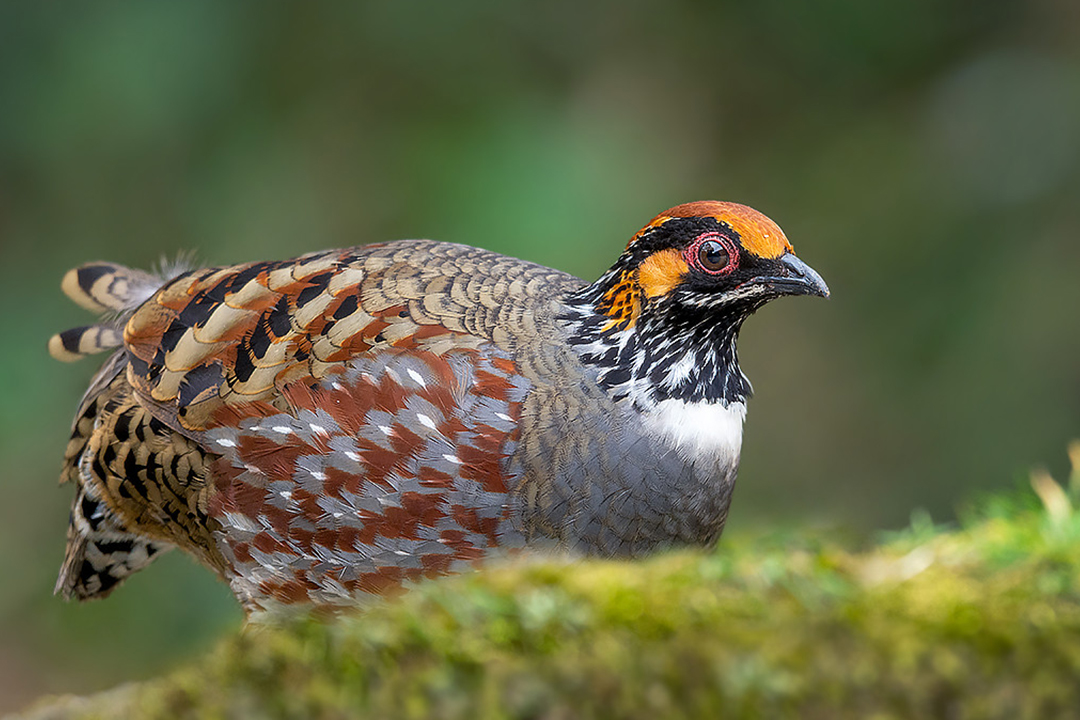 Upon arrival at Bagdogra airport by early morning flight you will be met at the airport by your onground travel assistant. The group will then immediately leave for Lamahatta, a charming village set amongst the conifers.

We will explore the birds, tea gardens and experience local culture of Lamahatta. 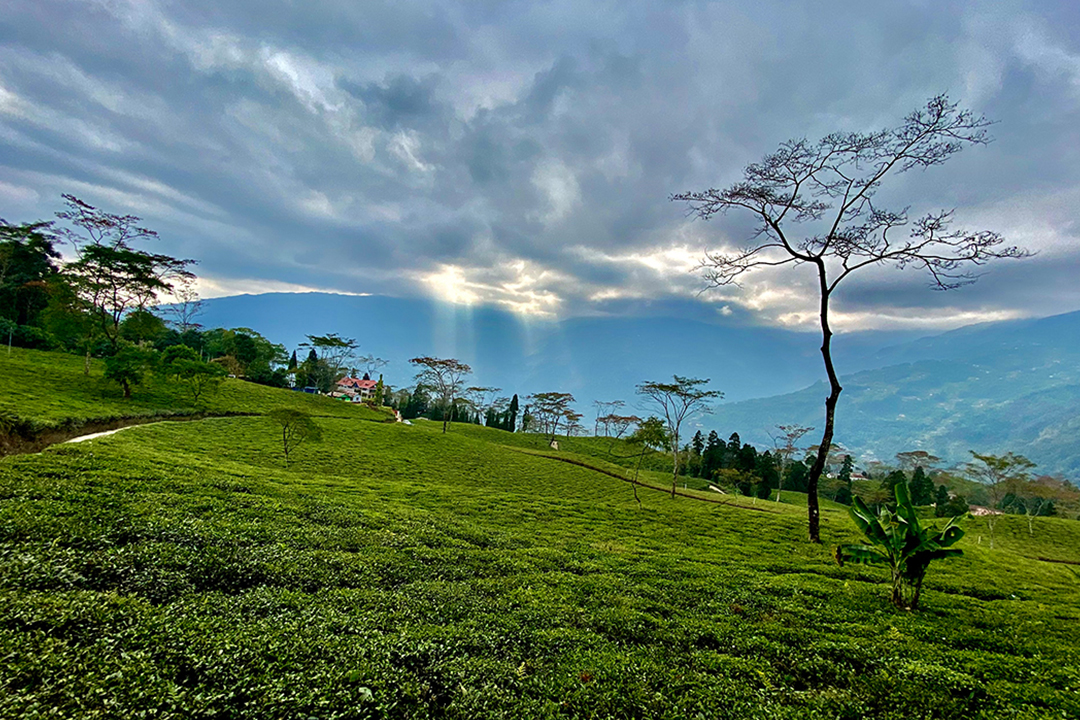 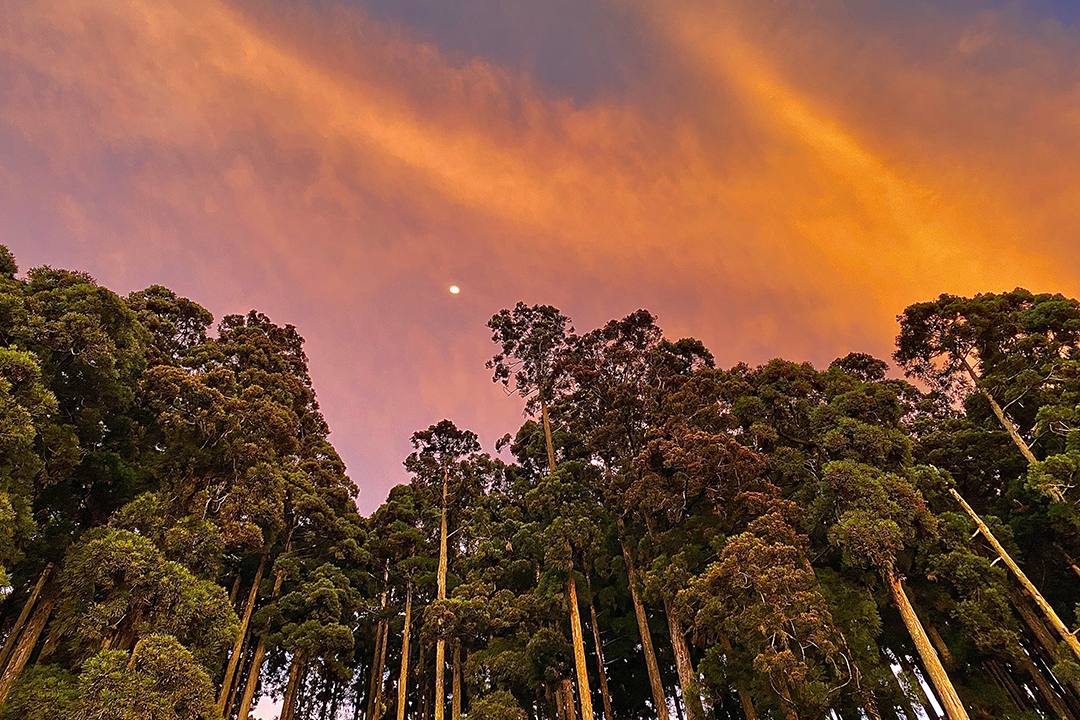 We will leave from Lamahatta early and head to Tiger Hill in search of the infamous hill partridge and many other elusive birds like the parrotbills, laughing thrushes and bush warblers. You can also viw the famous Tiger Hill Sunrise !

Post our session at Tiger Hill, we will head to Singalila. Manebhanjan is the entry point to Singalila, where you will change to their vintage Land Rover and travel to the lodge at Tumling, your home for 4 nights. You will reach Tumling by afternoon.

We will also head out in search of the Red Panda post lunch as our trackers will already be tracking starting early in the day. After much travel, the evening will be spent at leisure discussing how the next few days have been planned for you. Dinner and overnight at the lodge. 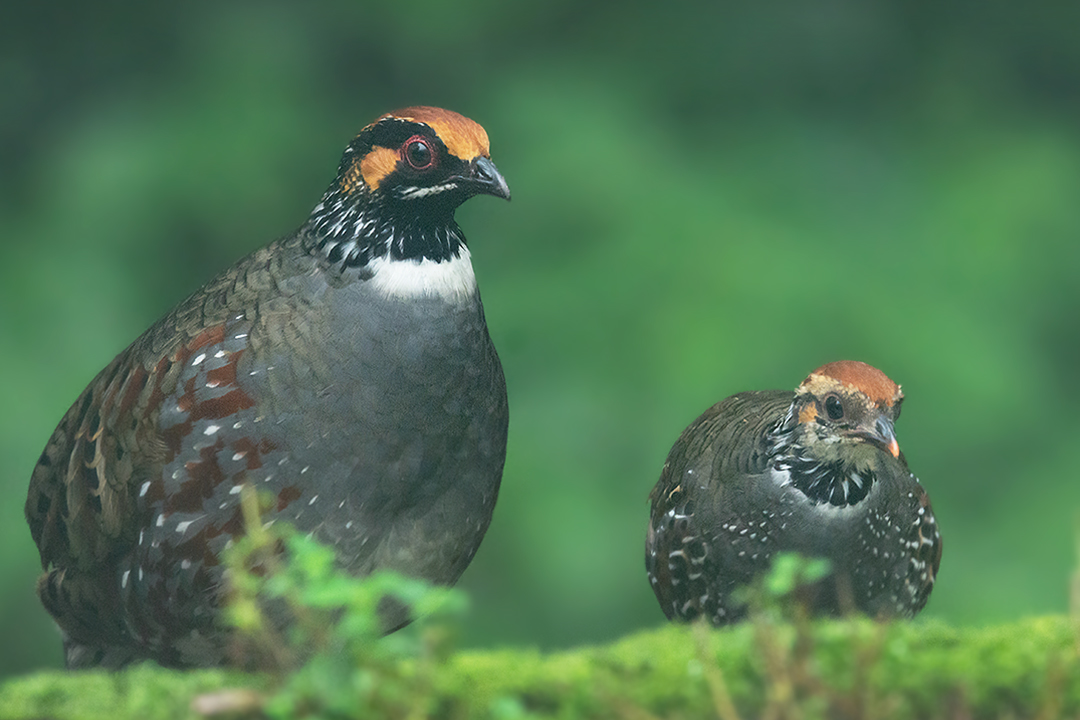 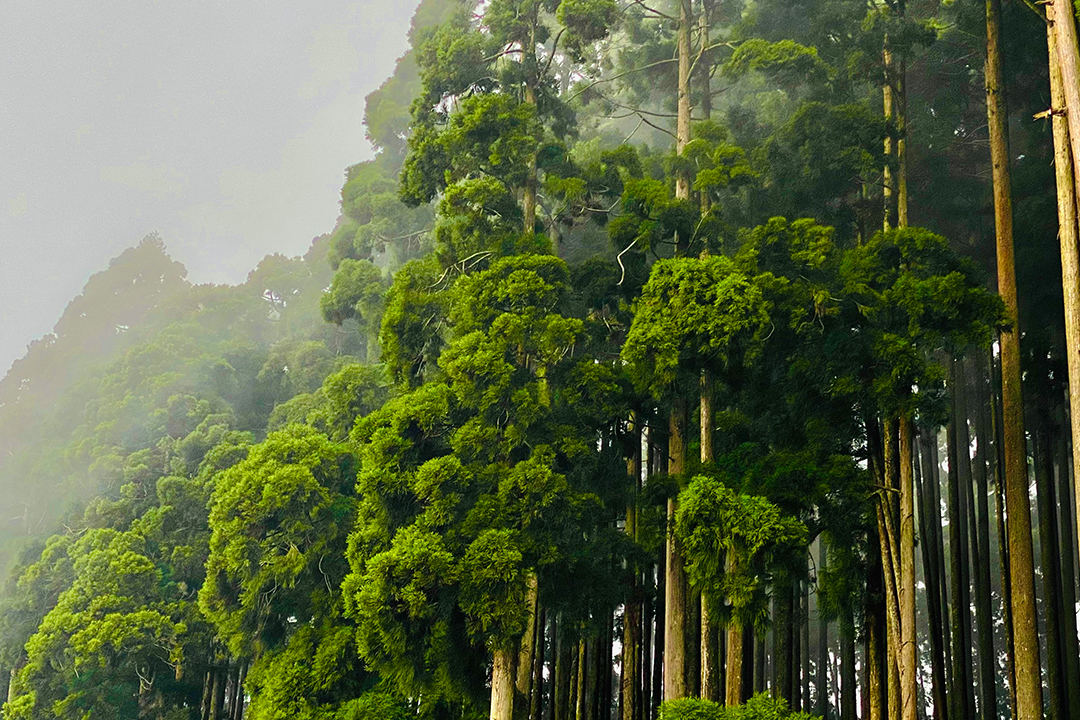 While our trackers head out in search of the Red Panda, we shall identify suitable trails for searching for Red Panda as well along with looking for other species of birds and mammals immediately post breakfast.

Singalila is home to several species of birds and you must engage yourselves with bird watching, while the trackers are out looking for Red Panda. As soon as the trackers notify the leader of their find, you will be taken for the sighting.

The Landrovers will be there in support to drive you to various spots. You can opt to walk to the sighting spot or choose to go by land rover, if the sighting is close to a motor-able road. 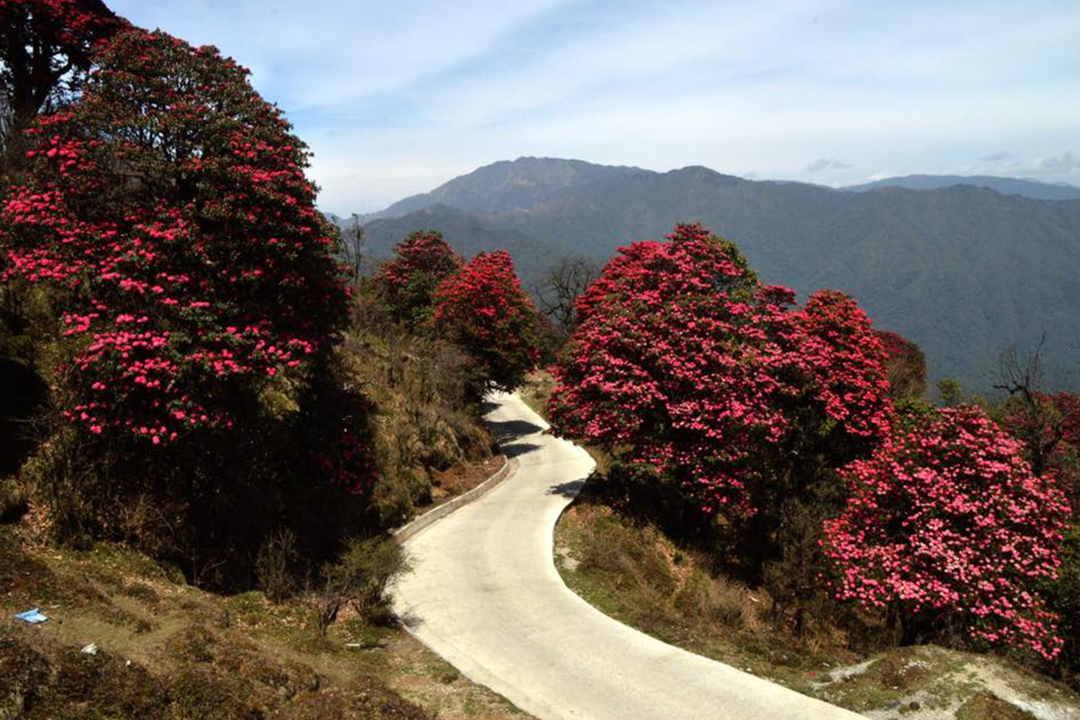 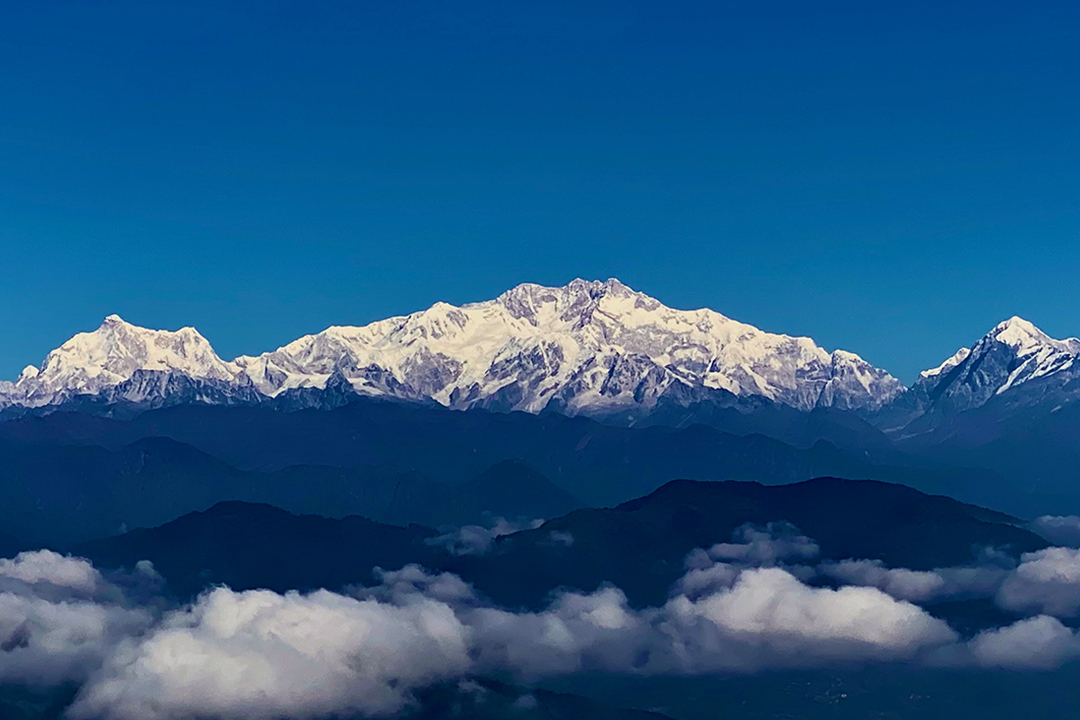 DAY 6 : EXPLORING SINGALILA FOR ITS SCENIC VISTAS & TRIP TO SANDAKPHU

The famous Sandakphu is the highest point in West Bengal and famously a spot where you can see both Mount Everest and Kanchendzonga. Depending on the sightings and if time permits, you could opt to trek up or use the Landrovers to explore the Sandakhu area.

Post which You will be transferred back to Bagdogra airport today. 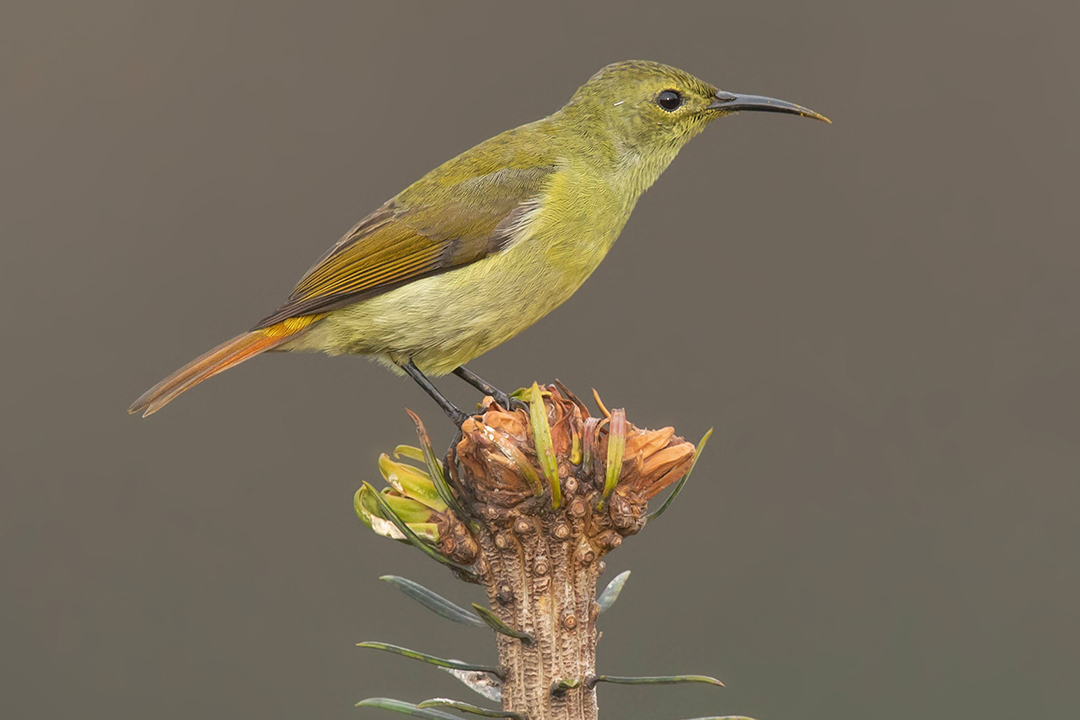 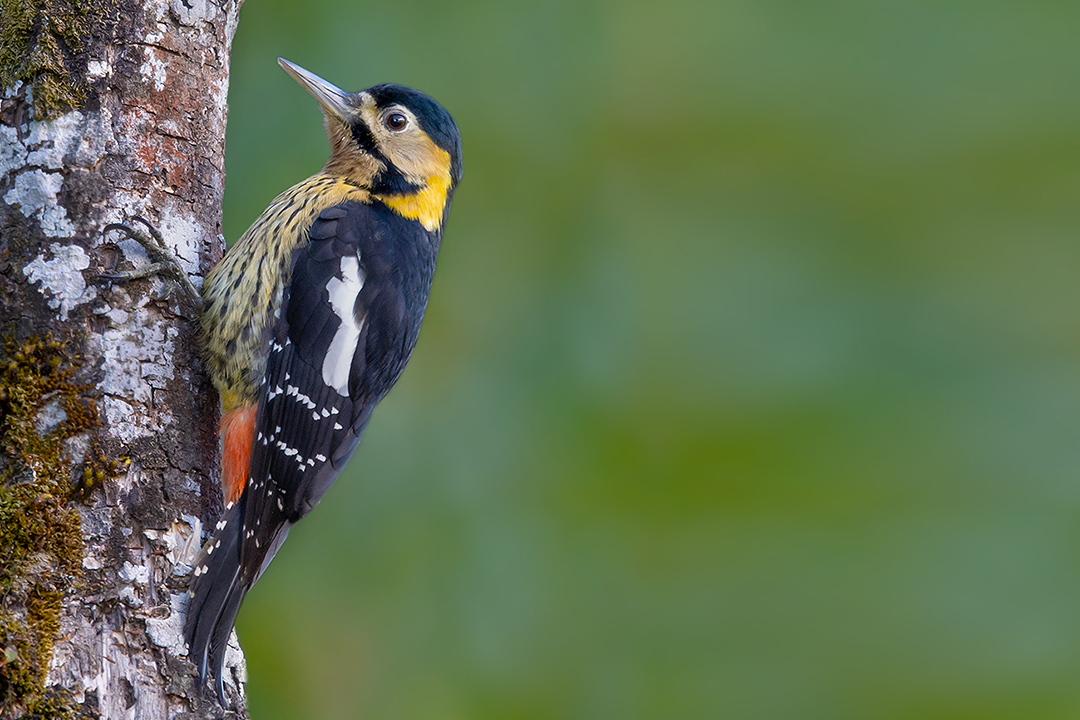 Stay at a cozy Tea House nestled amidst magical sunrise and sunsets in the Himalayas. The path leading to this lodge is lined with Rhododendrons. Although the accommodation and facilities will be basic they are absolutely calm, clean and hygienic. On clear days, you will wake up to a sunlit Kanchenjunga! 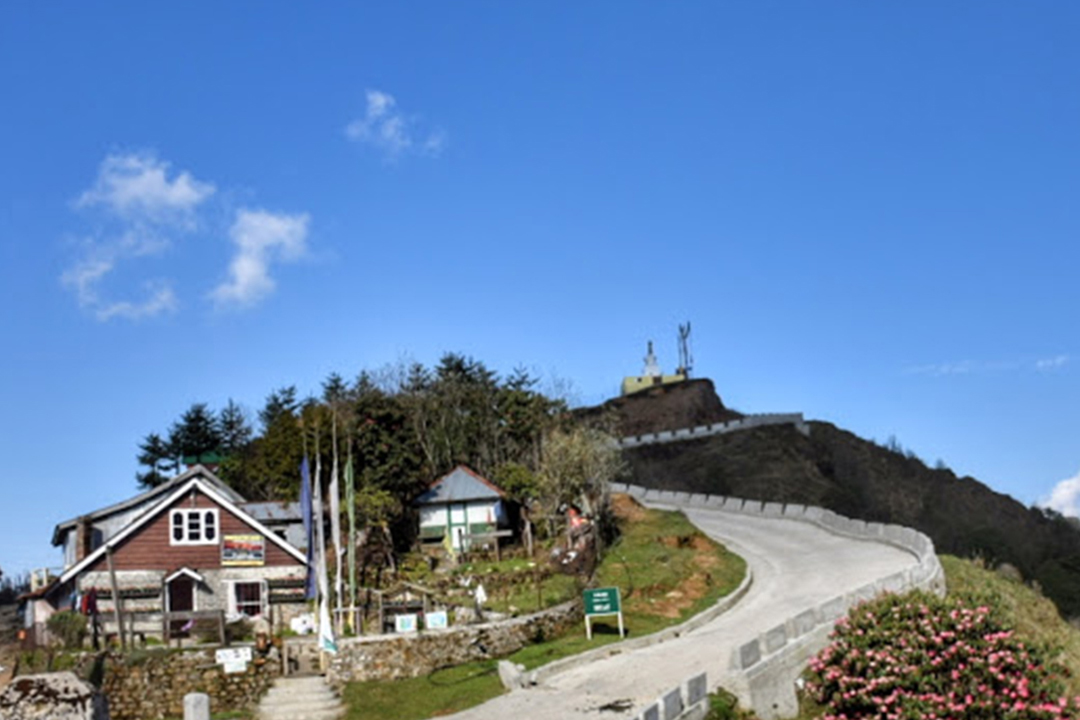 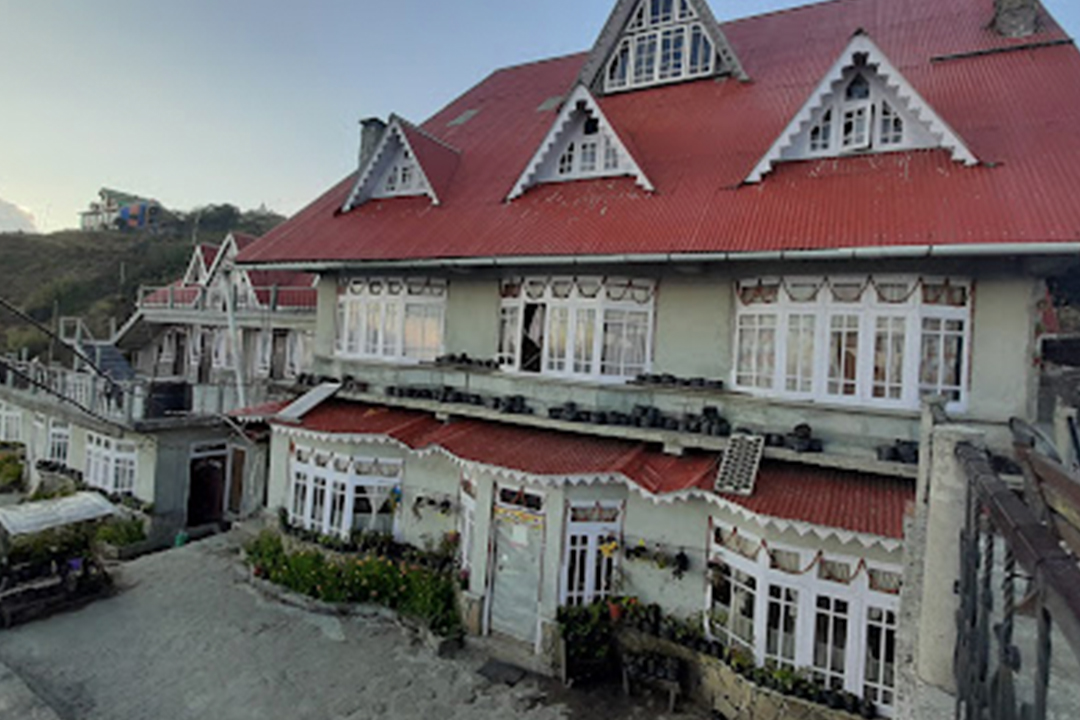 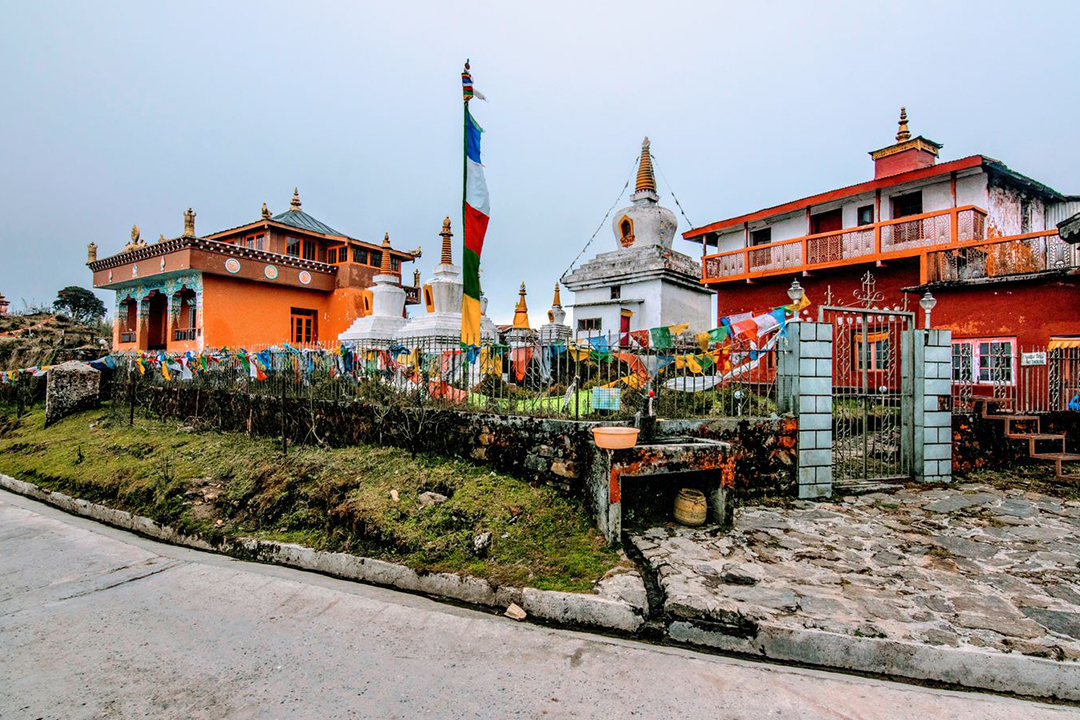 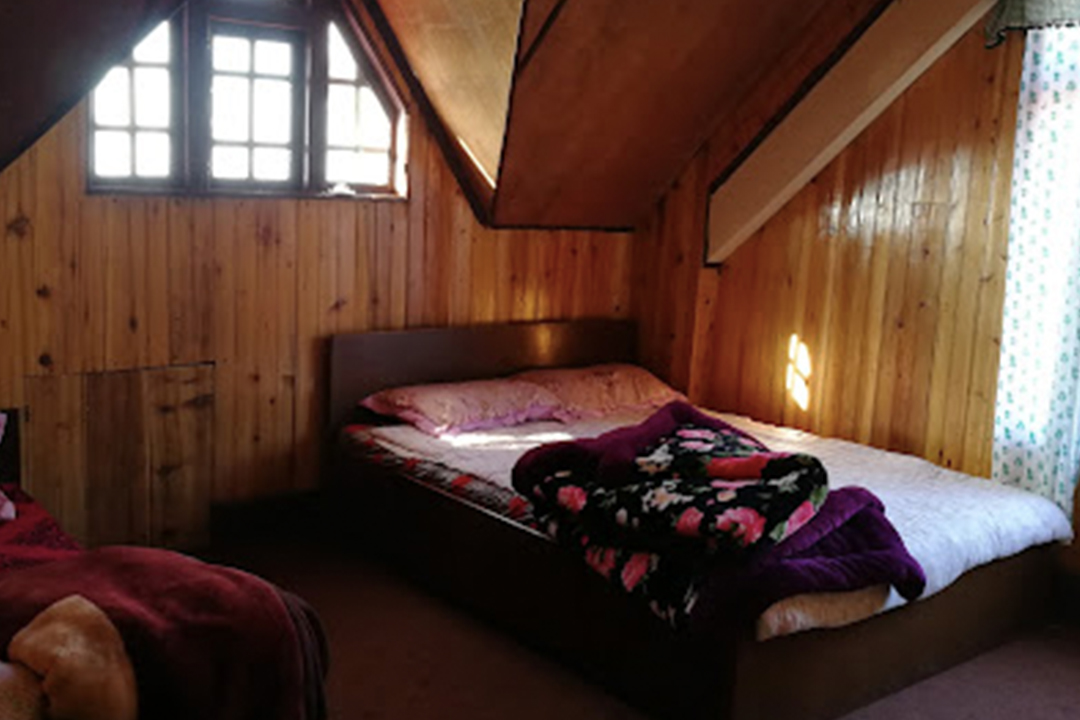 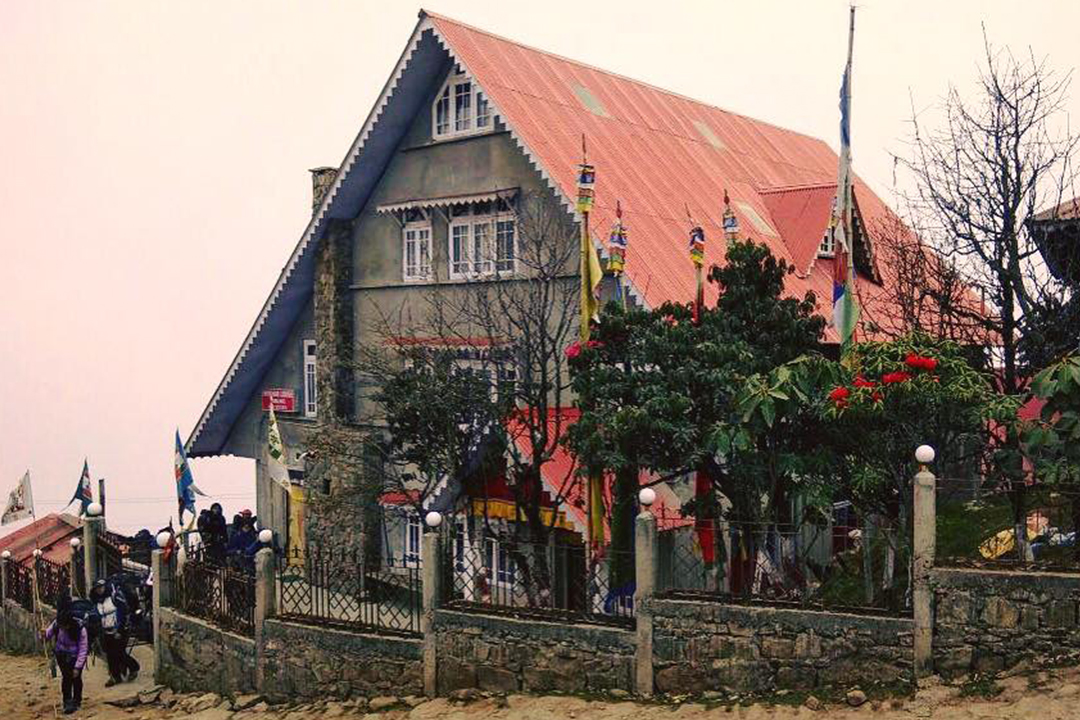 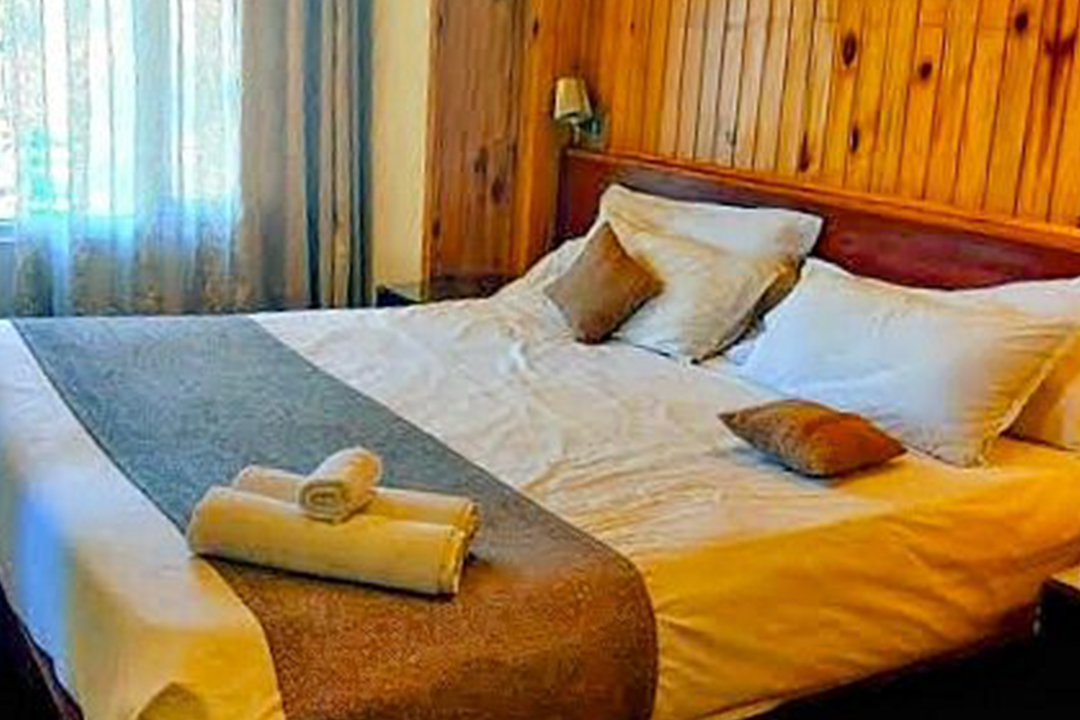 All meals during the period of journey

Camera charges (if any)

Any item of personal nature like tips, laundry, telephone calls and other personal expenses

Yes, we can provide the flights and will be charges at actuals.

Is the trip child friendly ?

Yes, absolutely. We love having kids on our safaris. We gamify everything for them and teach them how to use binoculars, identify birds and animals and also about importance of conservation.